[Ad] I imagine a lot of people cursing their screens because apparently, throw on a bathing suit and ta-da – you’re beach body ready! And for those with that positive attitude – more power to you. But there are many more who relish the rituals of primping and preening for summer.

I’m both a traditionalist and a feminist: I embrace what appeals to me and I shun the rest, and we should all do the same without apology! You don’t have to be a diehard feminist and burn your bra to support women, ‘k?

We Sell Organic Tees!
Popular in Our Feminist Range:
Actually, I Can - Shop now!

Code 2xkids = 10% off 2 kids tees!
Popular in Organic Feminist:
Actually, I Can -
Take a closer look!

Not buying into a need to change your body – in any way, for any reason (such as rising temperatures) – is totally fine. I don’t buy into needing to either. But I’d be lying if I said I didn’t enjoy the excuse for indulging in a little pampering and self-care! Most of us could use a little more me-time, and I’m all about promoting that. 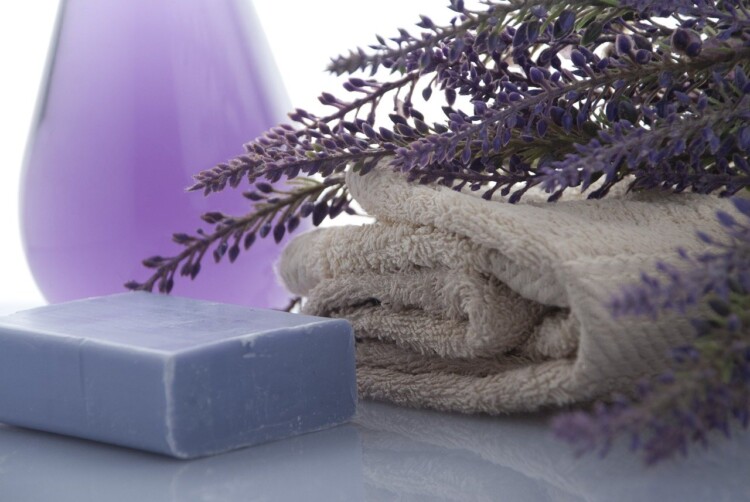 How Do You Get Beach Body Ready – Responsibly?

When it comes to summer, there are lots of ways we’re conditioned to want to beautify ourselves. I’ve tried most at some point and now I mostly have other priorities. But I do still conform in some areas – I’m only human.

This is one area that I’m a bit torn with. I think a nice glow looks lovely and healthy, and if I inadvertently get a bit of colour form being outside in the sun then it pleases me – however it’s not something I worry about these days.

I’m painfully aware of the damage the sun can cause – my mother is currently undergoing care for basal cell carcinoma again; so for me it’s far more important to respect the sun and take appropriate precautions than it is to sunbathe. Ditto sunbeds.

And as far as the fake stuff goes, I know it’s come a long way, but with two small children who don’t even allow me the luxury of a solo shower – I just don’t have the time.

I used to dye my hair; once upon a time it was my ‘thing’. But I’ve not done that – despite recent jibes about my greys (cheers Shazza!) – since I fell pregnant with Elfin. Same reason as above.

I made myself a promise at the start of the year to find time for painting my nails regularly. Guess what? Yup, that’s also fallen by the wayside.

But if others have the time to do so then I think it’s a fun way to express yourself, and I don’t equate it with the patriarchy winning – come on!

This is a tough one. I wrote a bit of a ranty post on the subject last year about how we’ve been indoctrinated to view hairless women as a cultural norm when it’s biologically not.

I still believe what I wrote; I feel compelled to de-fuzz my pins… yet ultimately I would choose to do it anyway. I think. Because I just feel nicer and more put together.

I’m grateful that I’m not an especially hairy person and I can quickly and easily shave. It’s a chore though, and I’ve thought many times about laser hair removal – how lovely to no longer have to think about the upkeep?! Laser hair removal also prevents ingrown hairs which is an added benefit if that’s an issue for you with regrowth.

I lump make-up in with body hair. We’ve been conditioned for all the wrong reasons to feel that its lack makes us less than, and – against my will – I buy into that.

I wear make up every day and feel extreme anxiety at the prospect of leaving the house without it. I absolutely don’t want that for my daughters! But covering up my big dark circles makes me feel nicer and more presentable.

The difficulty I have is when I start wondering who I feel the need to be presentable for, and why? I mean, those dark circles should be worn as badges of honour representing our devotion to our babies! Instead they’re deemed unsightly.

Getting Beach Body Ready With Diet

The biggie! And another one I’ve weighed in on (pun not intended) in the past and perhaps have an unorthodox opinion about.

I don’t think it’s anybody else’s business whether or not somebody wants to lose (or gain!) weight to feel good about themselves. I think it’s great to be self-accepting. But one thing I can’t be on board with is normalising obesity.

Some people can’t or won’t lose weight despite being heavier than is healthy, and that’s their lookout. But my husband and I will educate our children to respect their bodies and take care of them; that includes having a healthy and varied diet, refraining from smoking, limiting their alcohol intake (or being teetotal if that’s their preference) – and keeping their weight in check.

Is a New Wardrobe Necessary to Be Beach Body Ready?

Buying new clothes to be on trend for the summer is another aspect of being beach body ready that I’ve previously embraced but am more recently struggling with. And that’s on a sustainability level. It’s lovely to have new clothes and feel good about ourselves when funds permit – but it’s so bad for the environment!

Fast fashion is responsible for the loss of a sea. That sounds like one of those ‘facts’ made for effect without verification, but it’s absolutely true.

These days getting myself beach body ready feels like a tug o’ war between my ego and my conscience.

How do you prepare for summer?

Raising Our Children to Be Gender Sensitive, in a Hypersensitive World 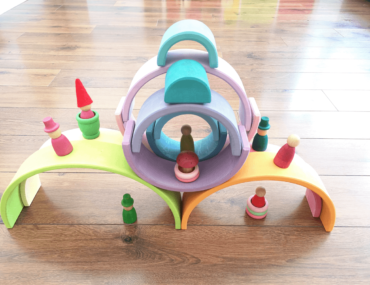 Now 15% off My Positivity Project, 20% off ALL kids tees, and 30% off ALL ladies tees in our summer sale! Dismiss