[Ad] Season 8 of Game of Thrones has recently concluded, and despite *cough cough* not watching it – yet – I’m very aware of its popularity. So today I’m sharing a fantastic day out for any diehard fans: the Winterfell Game of Thrones tour Ireland has to offer! Located in Belfast, this is where much of the TV show was filmed.

For the best part of two years Dan and I have barely watched any television. We’ve never really been huuuugely into TV, but we’ve both enjoyed the odd show over the years. Alas, small children who refuse to sleep (I was up at 4am this morning) are not conducive to downtime. But change is afoot and we’re slowly, slowly beginning to reclaim an hour or so in the evenings…

I understand Game of Thrones is a must. It’s on my TV bucket list.

The Winterfell Game of Thrones Tour Ireland Has to Offer

When I was contacted about a tour of the Game of Thrones filming locations, I knew I had to say yes to writing about it, even without having caught up myself. I feel totally out of the loop seeing it discussed all over social media – but at least you know that if you’re in the same boat as me then there will be no spoilers here.

Dan watched and loved some of the earlier series and, although it’s not my usual genre of show, I know it’s worth investing in. Which we’ll have to do literally, because we’ll be watching via Amazon. Maybe I’ll treat him to a break in Belfast afterwards…

So, what does the tour involve?

You May Also Like...   Encourage Your Preschooler's Imagination With Story Stones!

Filming Locations Visited During the Game of Thrones Tour Ireland

The tour kicks off from the Visit Belfast Tourist Office and lasts 9 hours, including a lunch break at a traditional Irish pub. During the excursion you’ll visit the following filming locations:

Picturesque Inch Abbey, a large 12th century site of monastic ruins, where King Robb ‘The young wolf’ was crowned ‘The King in the North’.

Ireland’s oldest pine forest is where the Direwolf pups were discovered, the White Walker ambush was filmed, and where the Wilding massacre took place. You’ll also visit Jon and Tyrion’s tree and you’ll even get to meet Odin and Thor!

The 18th century mansion was used for many Game of Thrones scenes, and you’ll get to see more than ten different filming locations including the notorious Twins home of Lord Walder Frey, Tyrion and Bron’s first meeting after their trial in The Eyrie, and the tree under which King Rob Stark and Tulisa exchanged wedding vows.

Led by a tour guide who appeared in the show itself, this Game of Thrones Winterfell Tour offers insider knowledge to complement a unique experience!

If this tour appeals, check out details and prices at Brit Movie Tours.

6 Self-Care and Mindfulness Activities For Kids 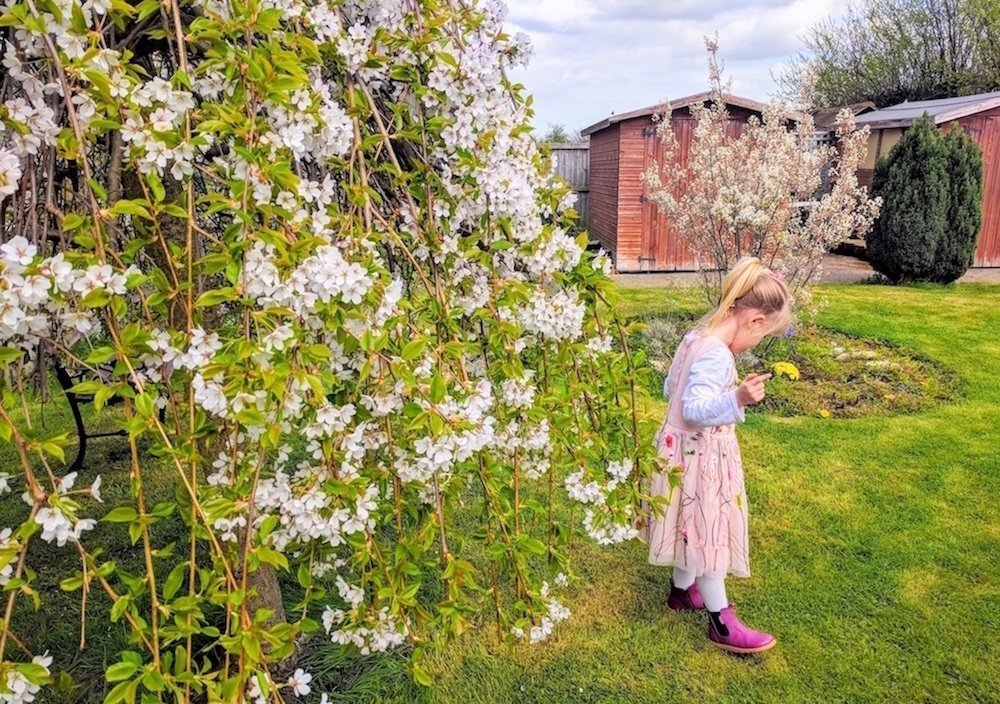 Creating a Garden That’s Perfect for the Whole Family

10 Fun Things to Do With a Cardboard Box