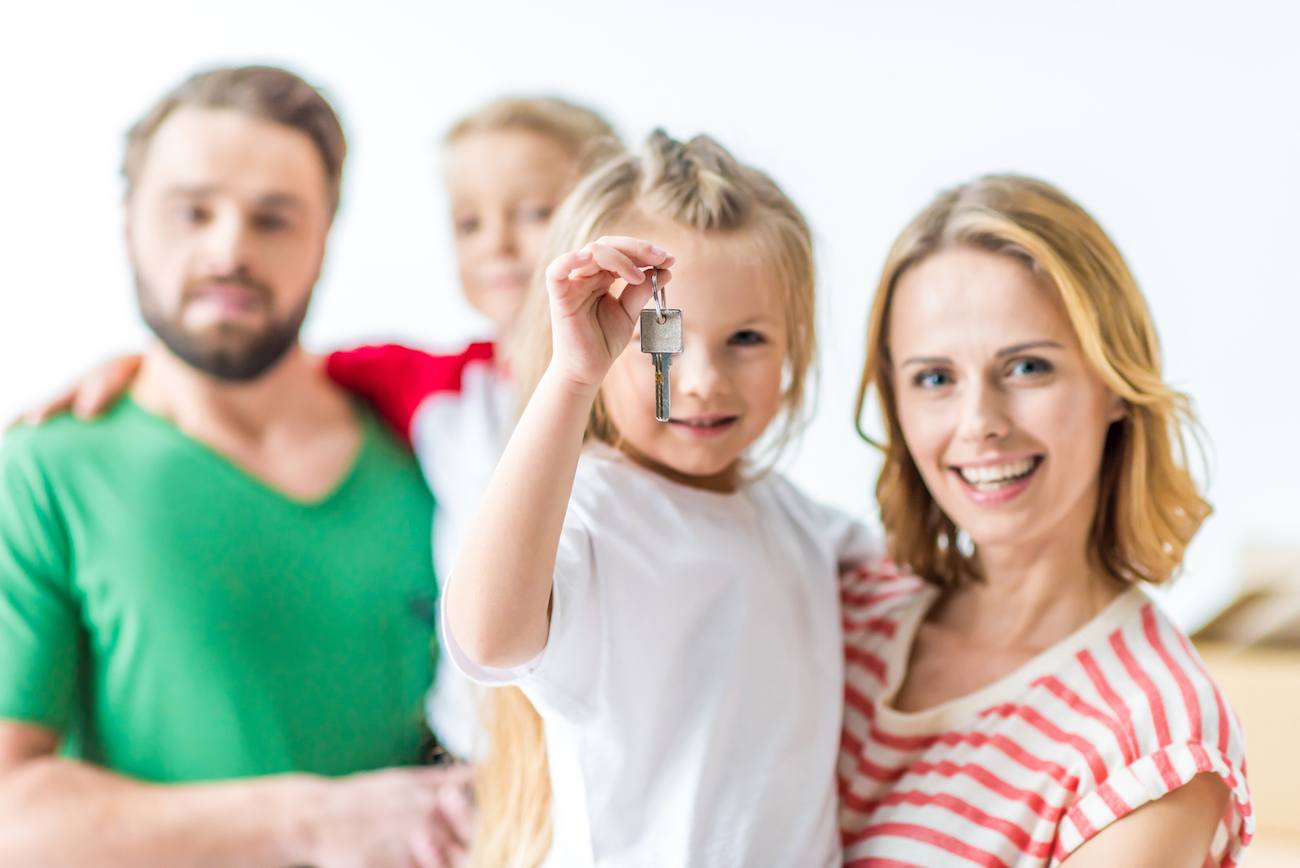 Over on Instagram I’ve been talking about our imminent move, but I’ve not spoken too much about the process of moving. You know – the super stressful and annoying bit, where you have to keep the house immaculate despite the two little hell-raisers you happen to live with, so you can show strangers around the private areas of your house that not even most friends have the inflicted upon them. Some might call it the fun bit. Not me. I’ve coined it the Foot-In-Mouth bit. Because it transpires that house viewing etiquette is a thing – who knew?

Don’t Be Too Curious

Allow me to set the scene: it was our first viewing; we were excited, if perhaps a little apprehensive. We’d got the house up to show-home standard (or near as dammit), and I had my ‘professional’ voice on. All was going well, and then…

‘Oh lovely, you live quite close by then! What’s your reason for moving?’ I smiled encouragingly, feeling confident I was saying the right things and being super friendly. But…

There’s no recovering from this. Though I maintain that if a family of four visit your home with a view to making a purchase, it’s not unreasonable to presume they are, in fact, the original family. Nonetheless, I recommend exercising extreme caution.

You May Also Like...   Making a House a Home, Featuring Desenio

Don’t Be Too Shocked

Next up, we were visiting a house we had an interest in. An older lady was showing us around, and in answer to my husband’s complimentary murmurs about her home, quickly dropped this bombshell:

‘Yes, I’ve been very happy here; I’d like to stay, but my husband recently passed so I have to leave.’

There’s really not much you can say to that. Suffice to say, we valiantly battled on for the tour – but it was not The One.

Don’t Be Too Enthusiastic

Another house, another moment of wishing the ground would swallow me up…

The guy showing us around immediately put me at ease – he seemed very friendly and Pixie was comfortable enough to tear around the empty rooms like the loon that she is. Which was embarrassing in itself, I don’t know how many times I apologised for her. But he was completely unfazed, chatting about his own children and telling us how lovely Pixie is. (I agreed that she can be – sometimes!)

And then I found myself apologising for my own foot-in-mouth error: he mentioned that he’d retired early at 43, and I responded as I imagined he’d smugly intended, with ‘Nice!’.

The vendor went on to tell us how he’d been receiving treatment for cancer, hence leaving work.

Miraculously he’d been in remission for some time, despite being given only nine months to live. This guy should not have been standing in front of us. Of course it could have been worse, and thankfully, having stared death in the face, he was the epitome of positive. And he didn’t hold it against me – he accepted our offer for his house.

When he led us into the garden, he mentioned the bit at the back which Pixie would love. I saw a shed in the corner and was slightly bemused. I’d left my shoes by the front door and felt obliged when he offered me his crocs in order to go and investigate (weird but true). I hobbled down the long path in his too-big shoes, and it became apparent that at the point it looked as though the garden ended, bordered by tall shrubs – there was in fact a hidden gem!

Tucked into one corner were steps, leading up behind the bushes to a wooden playhouse!

A little piece of magic in the garden for the girls. It’s these little personal touches which are clearly created from love and will be etched into the memories of our predecessors which tell me this place is right for us, even if we’re yet to make it our own. How to make a house a home depends on the residents, but this family did it, and I’m already making plans for how we’ll take up the mantle!

I’m not certain how well maintained it is, but the infrastructure is there already so that if and when the time comes to replace it, we can do. There’s enough space to potentially make a little more of the building too, perhaps turning it into a smart garden room as the girls get older. It basically sold the house to me.

You May Also Like...   Guide to Choosing Fun & Whimsical Prints to Brighten Up Your Home

Don’t Try to Be Funny

Back to our own home, and on this occasion, we were standing at the foot of the stairs and there was a pause while we wondered who should ascend first. I think my husband had a brief moment of awkwardness, and tried to paper over it with misplaced humour. Except the guy did not laugh…

‘I’ll go first, Mate, in case you’re a weirdo and try to sniff my pants.’

This was the first and last time I allowed my husband to show somebody around.

When it comes to house viewing etiquette, estate agents offer a fantastic service, and it may be best all round to allow them to do their job. I’m relieved that we’re all wrapped up for the next decade or so anyway (or so I believed anyway!).

The Day Dr Chris & the BBC Failed to Advocate Breastfeeding

We’ve Been Gazumped – What Now?

How to Use the Awesome New Desenio Gallery Wall Tool