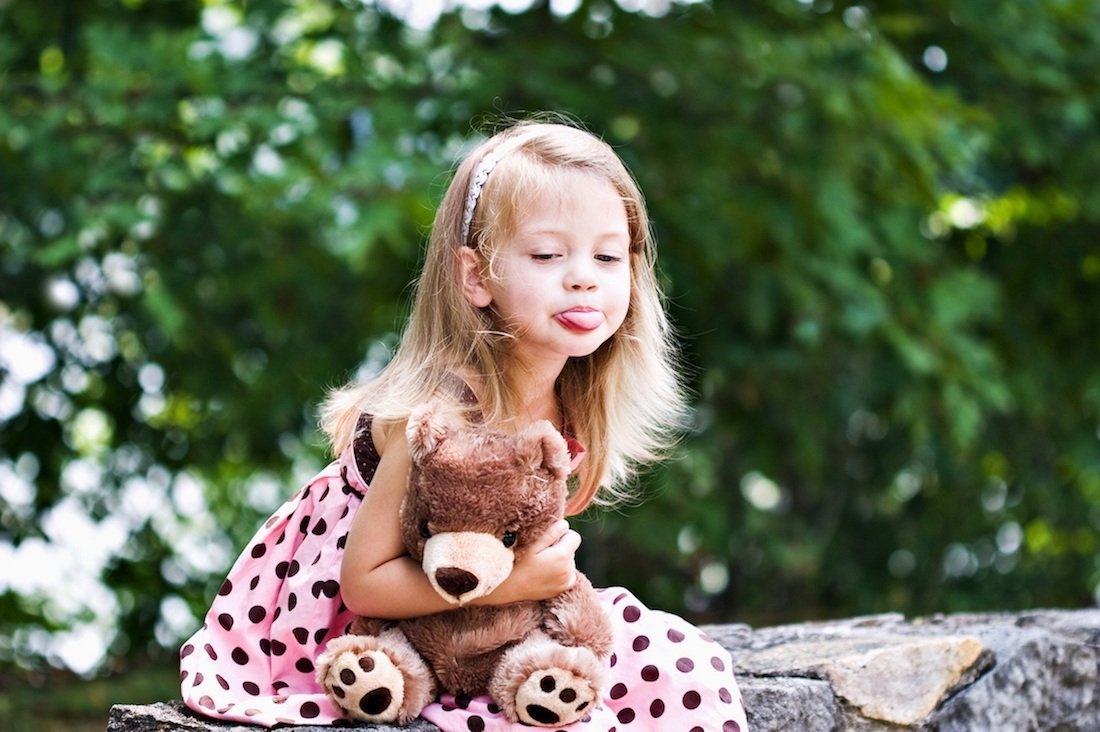 If you’re wondering if I don’t care about other people’s babies – I do. It’s just the kids.

The fact is, children are frequently irritating. I know – I have my own. Thankfully mine come with memories attached, triggered simply by looking at their little faces; beautiful memories which prevent me from disliking them. Actually, that’s not quite true – there are occasions when I don’t even like my own children very much…

When my eldest whines for an hour non-stop about some imagined or illogical injustice, or squeals in my face, or refuses to sleep, or gets up seven times in the night (she’s nearly five) – I don’t like her very much. Likewise, when my youngest repeatedly mauls her sister, or spits her food on the floor, or gets me up twelve times in the night (she’s two) – I don’t like her very much either.

But I have to love them; it’s the law. I have no resistance, I don’t even try. I am consumed by love for my little people.

But I’m not for everybody else’s. And so…

Before I earn myself an army of haters, I’d like to point out that while my flaw may not be justifiable, it can definitely be explained: it’s rooted in spite directed towards my baby, and backed up by an invasion of my personal space.

I can pinpoint some of the incidents which led to my unattractive quality. Here’s why I don’t like other people’s kids:

When my Pixie was but a wee bairn, barely standing unaided, we visited soft play. I was standing by the ball pool holding Pixie who was enjoying playing with the balls/toys/walkers/bikes netting containing the balls.

A small child (significantly bigger than my daughter) approached and scoped out the situation. Satisfied that he was in the powerful position of not being scrutinised by his errant mother, he proceeded to curl back his lips and bare his teeth like a rabid dog – before locking eyes with me(!) and inclining his jaws towards my toddler’s delicate fingers. Naturally, I stared down the menace and hastily removed Pixie’s hands, which were innocently entwined in said netting. As I did so, I (faux) calmly and evenly said to the hooligan ‘I hope you were not trying to bite her.’

You May Also Like...   My Best Advice to a First-Time Mum - What I Wish I'd Known

Cue the previously uninterested mother leaping up from her chair (from which she had been studiously observing ignoring her punk kid) to intervene. She snatched the reprobate up, shot me a look so withering it rivalled my own, and said to him ‘you wouldn’t bite, would you, Sweetheart.’

It wasn’t a question, it was a statement. For my benefit. (I bet she knew he was a biter too. I hope he bit her that very morning.)

Pixie had not long been walking. We were in a local farm café, and she’d just finished (pretending to eat) her lunch. I’d allowed her down from the high chair as the place was almost deserted, and she was having a little mooch about.

My daughter is excessively tactile. Unlike me, she adores other children. It’s very entertaining and cute, until it’s not.

On this occasion, there was a little boy in his pushchair and she approached him for a cuddle. In fairness to Pixie, he was wearing a dragon costume, and if that doesn’t scream ‘I’M UP FOR ATTENTION AND BEING POKED’ then I don’t know what does.

I saw what came next as if in slow motion. I was already on my feet to step in before he even pulled his leg back to deliver the first blow. I had approximately four steps to cover – alas, there was a table hindering my progress: I was too slow. Even before the pain of the first impact had registered, the little brute drew his foot back to boot my daughter in the head a second time.

The mother handled it relatively well, despite not seeing the incident. She believed it had happened at least – because she obviously knew and accepted her delinquent’s psychopathy temper, which I respect.

That was the day I witnessed my daughter’s sudden realisation and understanding that  there are some spiteful bullies in the world. It broke my heart.

I was recently at a soft play holding my little one’s hand as she rushed towards the ball pool with glee. A small girl was in the general vicinity to our left as we passed. We didn’t pay a great deal of attention to her, because being at a soft play, she was one of many such hazards to note, and avoid accordingly.

You May Also Like...   Chicco Next2Me Dream Review: Was It the Game Changer I'd Hoped?

However, despite Pixie’s lack of interest (she was fixated on the balls – she loves balls, sometimes she even holds one to go to sleep), the waif glanced our way and locked her sights on Pixie. She growled towards my daughter ‘NO! You can’t have it.’ Despite her eyes being trained on us, and the subsequent hissing and spitting in our direction as we passed by, Pixie was so intent on those balls, she didn’t even register the brat.

I may have bestowed her with a mummy-scowl special… But if I did it was inadvertent: I’m helpless to this vice, and I cannot be responsible for my face betraying my internal aversion.

Pixie was sleeping in her pushchair and I was taking advantage of her post-soft-play exhaustion. I was quietly, unassumingly in a café working. To reiterate: I was in a café. Working.

So, when a little cherub approached and courted my attention, I initially indulged her with a smile; when she started messing about with the menus and condiments on my table, I patiently waited for her mother to take her away. And when she stared at me and my work accoutrements while she pulled out a chair and sat herself down – well, I felt my hackles rise.

Three times this happened. And three times the mother took her sweet time to give a damn.

This last is not about spite – it’s about disrespect. I’m not much of a fan of that either.

Do I Hate Other People’s Kids?

No of course I don’t!

In fact, the older I get, the longer I’ve have to navigate my own children’s less than delightful behaviour, the more compassionate I’ve become towards kids generally. And even their parents – because being a parent is haaaard.

There are very specific situations that I really dislike, as outlined above, and they mostly boil down to the following…

For the record, I do not tolerate unkindness in my own children either. But then I’d never leave a two year old unsupervised…  Plus my usual difficulty with Pixie is explaining that not all her peers wish to be embraced quite so earnestly, while Elfin saves up her spite for her sister and Pixie bears the brunt.

You May Also Like...   The Mum My Mum Made Me, Featuring Love From Mim

Incidentally, if one of my girls ever did behave unkindly towards another child and I happened to miss it, I would fully endorse the parent pulling them up – appropriately. If a child is spiteful they need to be told, and while I’d prefer to be the one to do it, I wouldn’t object to the other parent gently but firmly telling my it’s not okay to hurt somebody else.

I find it particularly difficult when some ruffian parents use soft play as day care centres and largely ignore their children. Of course, I totally get that in reality it’s the irresponsible adult I should take up my issues with: as with a bad smell, it’s the source which is at fault, rather than the resultant symptom. So perhaps I need a word with myself.

Naturally, I would never actually discipline another child, but I will gently but firmly tell them not to hurt my daughter/s if necessary, and I don’t shy away from seeking out the parent either – which usually works out fine but did nearly cause a scene once!

Is It Okay to Dislike Other People’s Kids?

Is it okay? Well, that depends on your values I guess. But is it normal? Hell, yes!

Bottom line: children are, for the most part, gross and irritating, or if you’re lucky they’re just gross and boring. I’m yet to meet somebody who’s partial to a tantrum or being asked the same question twenty times in the space of three minutes, or told a very tedious story about something entirely inconsequential.

What’s less common and acceptable than not liking other people’s kids, is the person who makes the admission that they don’t like other people’s kids. When you think about it, we often don’t even like our own who we would die for. Why the hell should anyone else like them?

Promoting Body Confidence in Our Children

Why Do Women Visit the Ladies in Pairs?

How to Be A Better Parent By Simply Changing Your Mindset