Is THIS the Answer to Toddler Tantrums?

Home » Is THIS the Answer to Toddler Tantrums?

I’ve been thinking a lot about toddler tantrums, aka The Terrible Twos of late. Not least because I was recently informed by a member of my family that Pixie has entered this difficult phase early (thanks Mum).

I’m not certain I agree, but then where’s the yardstick for measuring that phase? A fractious toddler could just as easily be put down to over-tiredness, or constant discomfort from teething. (No sympathy with the former – it’s not mandatory to have the whole house up for two hours during the night to play.)

Having pondered the issue objectively – on a day my daughter’s disposition was bright and sunny – I came to this conclusion:

Much like with baby sleep, the problem lies with the folks, not the children.

Controversial, I know, so allow me to explain…

We all hate toddler meltdowns (or at least I’m yet to meet somebody who lists them as a favourite pastime on their CV). The thing is, they’re normal. And by ‘normal’, I don’t just mean common – I mean healthy: they stem from an important development in our little ones’ emotional maturity.

Q: Why Are Babies Unreasonable?

A: Because They’re Immature

Put simply, our babies are born ‘too early’. Their brains are still developing (hence the first months of life being coined the ‘fourth trimester’), and they are primed to react irrationally. They don’t understand very much, but they feel a lot – very keenly.

Their developing brains may not be mature enough to make sense of the world, but they are more than adept at producing stress hormones – in abundance…

I like the analogy of being in a foreign country, feeling completely disoriented, and unable to communicate; I know I’d feel anxious in that situation, and stressed too. This is what our little ones have to contend with on a daily basis, yet our expectations of how they manage those big feelings they’re not yet able to identify – let alone articulate – are high.

Without getting too scientific, suffice to say that what’s going on is something pretty incredible right before your eyes, if you can only take a moment to appreciate it. (Perhaps when your little gremlin is in bed would be a good time?)

They’re refining the connections in their brains – if we could see it, we’d be in total awe!

Alas, all we do see is the result of those frustrations and hormones; which combined with a lack of experience in knowing how to deal with rage is, quite frankly, a recipe for a frazzled mum and dad.

You May Also Like...   24 Fun Ideas For Your Elf on the Shelf This Christmas - Zero Threats!

Tantrums are no fun for the parent on the receiving end. But in the same way we’re told it’s unhealthy to bottle up our feelings as adults, it surely can’t be good for our toddlers either. 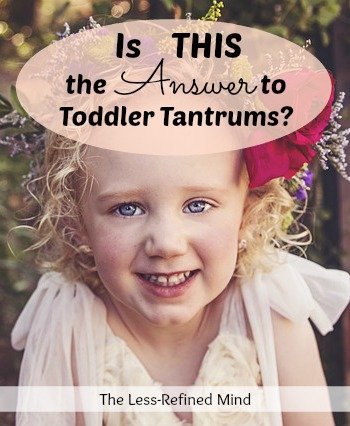 A: We Would If We Were More Mature…

If we don’t wish for our children to become the stereotypical Brit with a phobia of confrontation, then it’s critical we don’t fall into mandatorily stifling them.

Rather than attempting to forbid a display of heightened emotion, instead we parents need to suck it up and learn how to effectively deal with a tantrum. 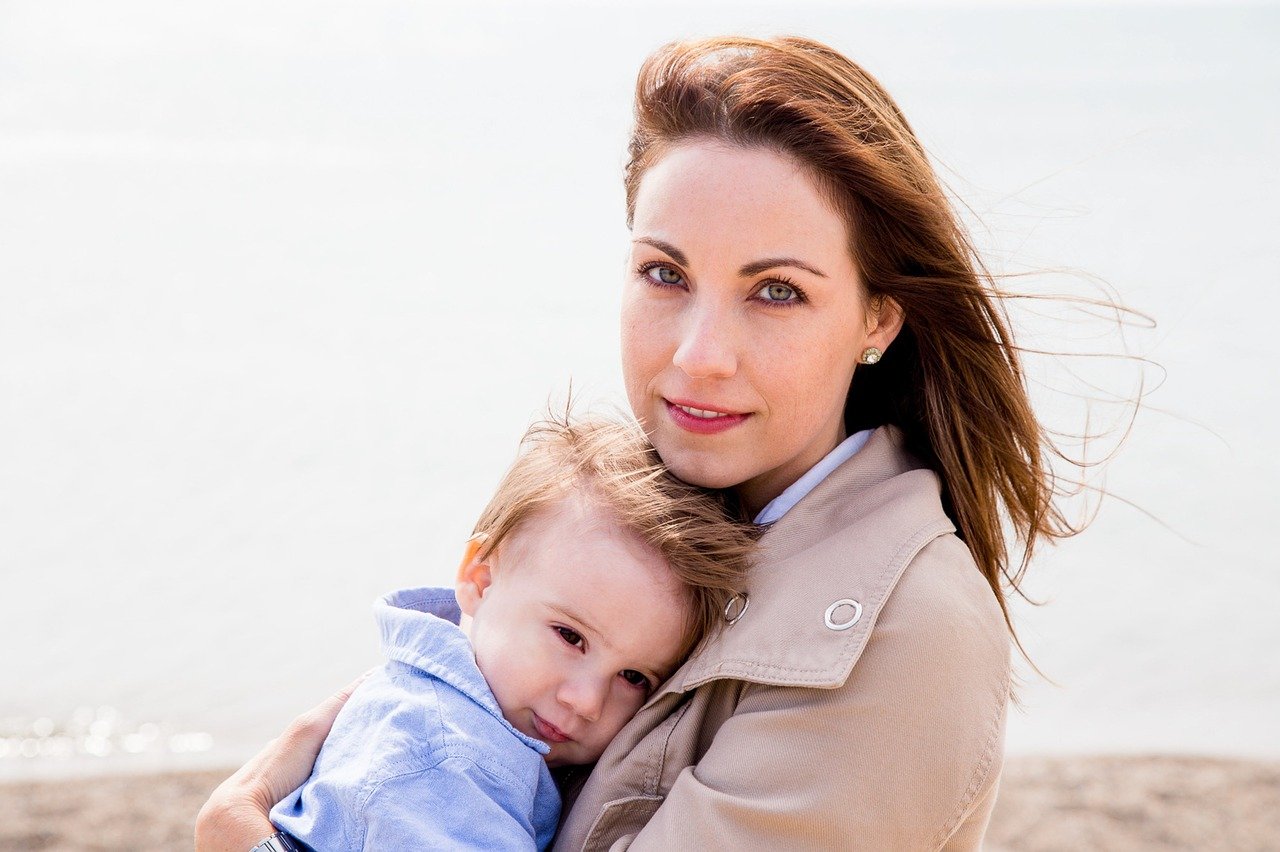 By which I mean: don’t (necessarily) treat our little loves as devil spawn for humiliating us in the supermarket. It would be far more useful to teach positive coping strategies to our children – and implement them ourselves too.

I also don’t lose sight of the fact that this is yet another of the difficult tasks on a parent’s to-do list:

Teach Child How to Deal With Frustrations in Appropriate Manner

Yep, it’s our job to guide them through. And they learn by demonstration and imitation, ie. If you behave like a neurotic psychopath in the face of a difficult situation (say, for example, when you’re toddler is having a public meltdown) – well, you can rest assured that you’re serving only to reinforce that behaviour as acceptable.

So since we’re the adult, we need to be, well…the adult.

I’ve not nailed it yet. But I’m trying very hard to be mindful each time my daughter goes a little bit crazy, that much like the overwhelming urge I had to launch myself at irritating colleagues when I worked in an office, she too gets really mad sometimes.

You May Also Like...   Messy Play For Mums Who Hate Mess

The difference being, my toddler has not quite learned how to manage those feelings. (In a way, I think our kids have the better approach – I’m pretty sure residual anger bubbling below the surface is not one of the principles of Mindfulness, and ain’t gonna help me be zen…)

I read something quite profound recently, which really resonated:

Mum sets the tone in her home.

This has pretty much become the motto by which I try to live my life – I want our home to be full of positivity and fun, and it’s on me to make that a reality. Impossible though it often feels in the moment, I shall continue to practice my mindfulness techniques with determination.

I have high hopes of some of that positivity rubbing off on Pixie and Elfin. I don’t want them to grow up being as highly strung as I used to be: it’s not a happy existence, and it repels people. So it’s on my shoulders to model the laid back temperament I do wish for them.

Is It Ever Okay to Lie to Your Child?

Is It Okay for Dads to Share a Bath With Their Baby?