A Post-Baby Bedroom Makeover – of Sorts – With JD Williams

Home » A Post-Baby Bedroom Makeover – of Sorts – With JD Williams

We’ve had a baby in our bedroom for some time now. Too long, some might say. So when I was recently approached by JD Williams to work together on a post-baby bedroom makeover, I (and my husband, bless him) got quite excited at the prospect. We started to make elaborate plans – shifting the furniture back to how it was before we needed to squeeze a cot beside our bed; new curtains; replace the bedsheets.

Oh, and, of course, reclaim the space as our own – no babies allowed!

Essentially, we wanted to make the room feel less crowded, and definitely more grown up. Something like this: 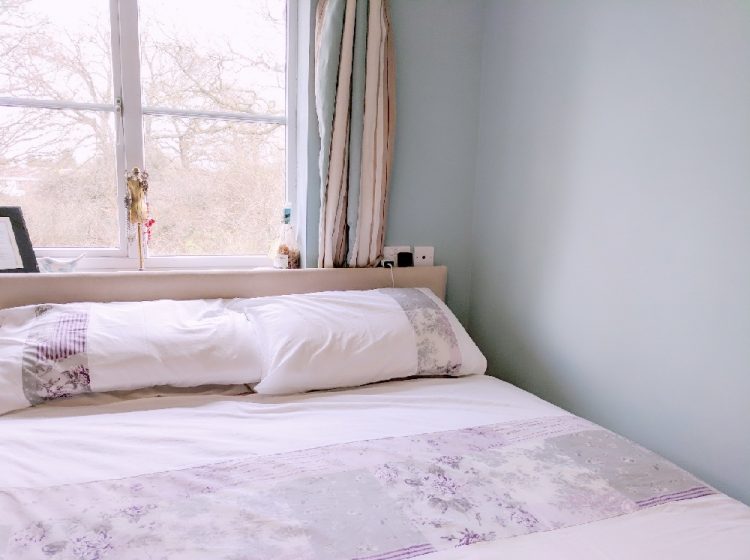 We’re so over having toys strewn across the room, and finding plastic toy soldiers and fluffy green unicorns as bedfellows is not my idea of a relaxing way to drift off. Neither is hunting under my pillow for my Kindle and instead locating the missing cupcake from Pixie’s tea-set. Why is it that kids love playing in their parents bed so much?!

You May Also Like...   Bidvine Review - How Does It Work and Is Bidvine Legit?

So, we were stopping short of a complete redecorate, but we had lots we wanted to do to update and refresh!

Here’s how we got on…

Our Post-Baby Bedroom Makeover (Of Sorts)

No sooner had I agreed everything with the PR, having selected some gorgeous new bedsheets in my favourite heather and pale pink tones than Elfin had a massive sleep regression. Of course she did.

So, um, the bedroom makeover has not gone quite according to our fanciful, dreamy visions. Best laid plans and all that. Instead, we’ve achieved…

Well, I guess we have lovely new bedding while we attempt to transition Elfin out of my – I mean our (hubby will return soon) – bed. And in due course, once we’ve successfully removed our little squirt from where she’s taken up residence star-fishing in Daddy’s spot, perhaps then we’ll revisit the the refresh…

In the meantime, at least Elfin and I are sleeping on pretty (baby-poo-stain-free) sheets. Every cloud, right?

We were gifted the bedding in exchange for a feature in this post.

I Am the Perfect Wife and Mother, and My Life is Perfect 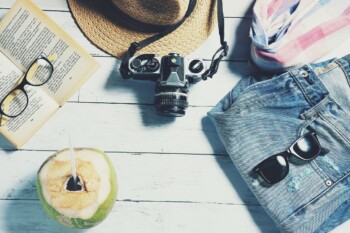 What to Pack for a Family Holiday in the Tuscan Sunshine!

Guide to Choosing Fun & Whimsical Prints to Brighten Up Your Home

An Evening of Flower Arranging and Cocktails With Moonpig