Home » Preparing for Retirement – Are You Thinking About it Yet?

[Ad – this is a commissioned post.] How much thought have you given to your future – are you already preparing for retirement? It’s something that pops into my head from time to time and I tend to push it straight back out again because, frankly, if I give it too much thought my anxiety will go into overdrive!

As I sit typing, the sun is shining and it’s unseasonably warm – it really feels like spring has sprung, despite it still being February. This will be our first spring in our new home and I’m already loving it and looking forward to all that summer will bring. Right now we couldn’t be happier and this feels like our forever home, or at least our for-the-foreseeable-future home. I don’t really see us moving on till we have to downsize to free up some capital for our retirement.

Being self-employed means neither myself or Dan have a pension. Which is worrying – enough that the government has taken action over the last few years by bringing in automatic enrolment.

Ideally, we should apparently being saving 10 – 15% of our income for retirement, starting in our twenties. We’re pretty good at saving – having not had a great deal growing up I’m very careful – but even with those figures I fear there are not enough years to save the amount necessary to fully enjoy our later years.

We’re doing the best we can whilst striking a balance to ensure our family has fun in the present too, but I fear there’s going to be a shortfall – potentially a big one.

You May Also Like...   Goodbye Mothercare - the End of An Era

If money were no object, we’d own lots of property to rent out. The income would cover the mortgages and landlord’s insurance, with somebody like Deacon Insurance, with a little left over to put away for when we retire. We’d build a little nest egg and when the time came we’d be able to see off the properties which would have grown in value.

It’s the perfect scenario for anybody able to afford the dream of owning multiple properties.

Alas it’s certainly not a position we’re in right now.

Current Age of Retirement and the State Pension

At the time of writing, the age at which the state pension can be drawn is 65 for men and a little younger for women, with the exact age depending on when you were born. How did this disparity occur given that we tend to outlive our male counterparts, which would suggest we’re healthier and more able?! It’s being revised and equalised in the near future, with increases for both men and women to 66 by October 2020 and further rises, to 67, planned for between 2026 and 2028.

The current state pension  £164.35 per week, which equates to less than £700 per month. That may sound a lot, but by the time you factor in your bills and groceries, it’s really not.

There will be no world cruises on that income.

So we’ll continue to enjoy one family holiday per year whilst also hammering our mortgage as much as possible, in the hope that when the time comes we can afford a few small luxuries in our old age.

How are you preparing for retirement? Is this something you’ve considered and are actively saving for? 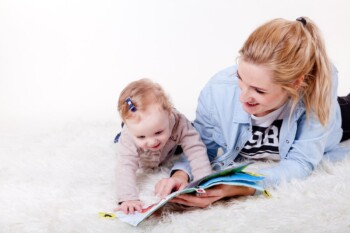 Guest Post: One of the Best Children’s Books About Loss

Pescatarians and Flexitarians: Cheating Veges or a Healthier Lifestyle? 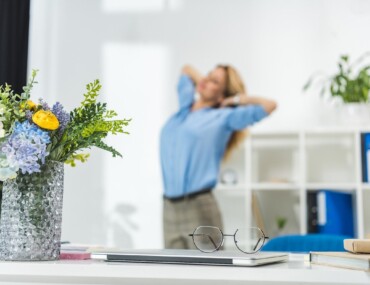