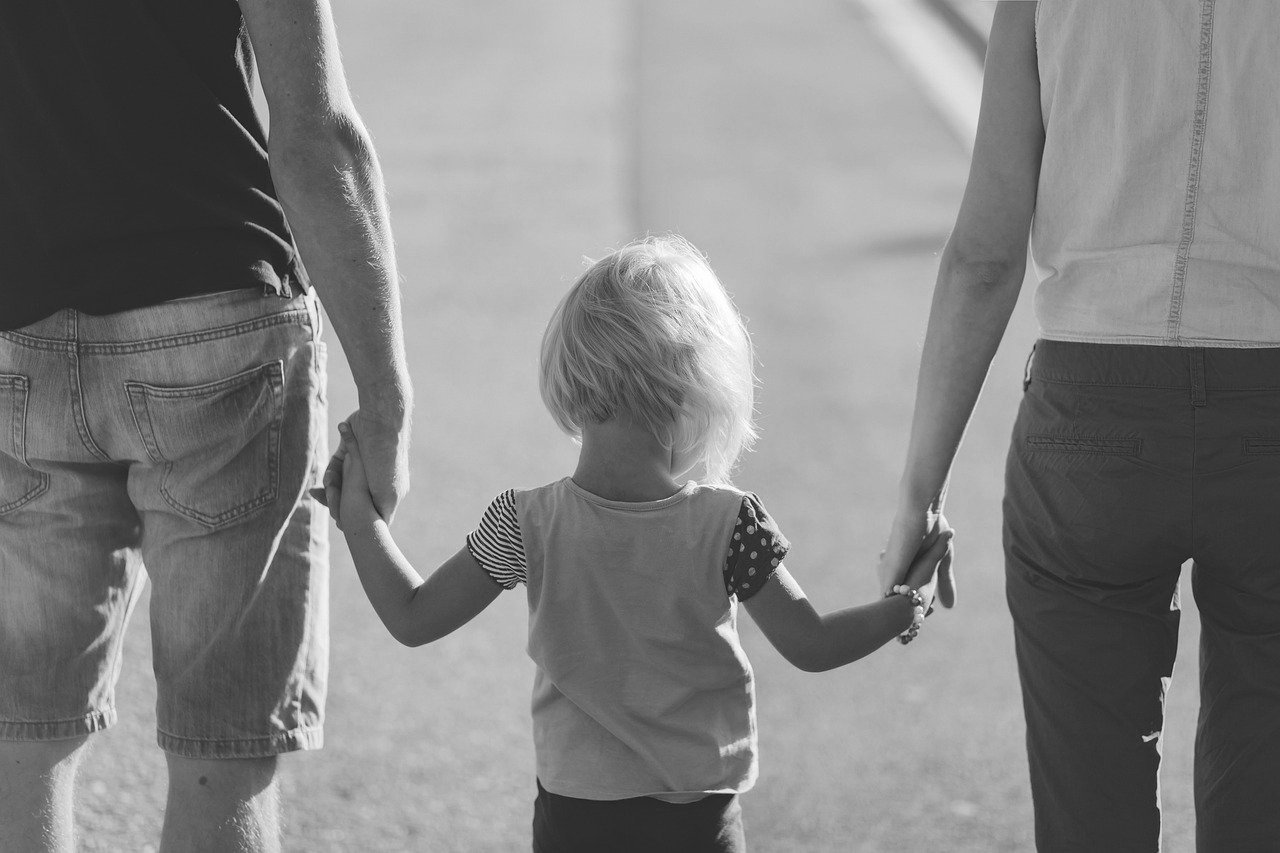 Alpha Parent Syndrome: How to Redress the Balance

Home » Alpha Parent Syndrome: How to Redress the Balance

This post is one I’ve been meaning to write for many months. I fear that I’d have done a better job had I actually committed my thoughts to paper when the idea first came to me, because I’d have likely done more justice to it then when it was still very relevant (read raw), as opposed to today, when my husband and I appear to have come out the other side.

Of course, that’s easy to say now, given that it’s no longer a sensitive subject in the Tunstall house…

But I feel sure this is something which affects many – at least initially. In fact, I’m going to go out on a limb and straight out presume I’m right. Yep, that’s a pretty big presumption to make of other people’s relationships, but that’s how prevalent I believe this issue is. Certainly I’ve heard whisperings from friends which support my theory, and sometimes I’ve heard more than that too.. (You know, like those times you inadvertently witness a couple having ‘banter’ which clearly goes far, far deeper than the humour they imagine they’re displaying through gritted teeth.)

I’m referring to the fact that very often there tends to be an ‘alpha parent’ in the family (I’m totally confident more than 50% of readers will agree, for the love of God please don’t prove me wrong).

As a blogger, I come across frequent stories of work-at-home dad bloggers subject to not only looks of surprise, but outright sexist rubbish about how they shouldn’t be in sole charge of their, erm, charge. This is ignorant, old-fashioned, and frankly ridiculous. For whatever reason, those families have made the decision for mum to be out at work and dad to be the primary caregiver during mum’s working hours. Granted, even in 2017 this is still considered an ‘unusual’ setup – but I think it’s fantastic and I wholeheartedly promote this equality.

My point? Only that I’m at pains to make clear either parent can fall into the role of ‘dominant’.

What is an ‘Alpha Parent’?

Firstly, I should say that ‘befall’ is entirely subjective, because actually, it can make the passive (for want of a better word) parent feel inadequate or even jealous – it’s not always about them failing to step up; though of course it may be. In which case – mum or dad – it’s time to get on board and shoulder your share of responsibility.

Don’t get me wrong – I’m all for giving the breadwinner a little breathing space when they walk through the door (should they want it). Although also don’t get me wrong, as a work-at-home mum I’m equally grateful that because my husband frequents the gym after work three times a week – essentially his downtime – by the time he’s home he usually wants to jump in and take straight over with Pixie (once he’s eaten, obvs). It’s a damn Godsend at times.

I’ve spoken about and explained my personal circumstances before, but now I want to explore the reasons this seems to be so common, how it comes to pass, and – crucially – how we can redress the balance, for the sake of the whole family’s wellbeing.

You May Also Like...   How Can We Teach Our Children to Respect Sexual Boundaries?

How Does One Parent Assume the Role of ‘Alpha Parent’?

Essentially, my hubby’s role has become more active in direct proportion to Pixie’s increasing age: the older she gets, the happier – and more insistent – he is in being her dad. He has always been her father, he has always been my husband – but for a while there at the beginning I’d argue that he struggled to be her dad.

In our case, the situation came about initially through my husband’s fear (Pixie came home from hospital weighing less than 5lb, and because she was so tiny he wouldn’t bathe her until she surpassed a healthy newborn weight). Over time, my natural protectiveness, coupled with habit, simply became our norm. It was only when Pixie got a little older and resentment began to creep in on both sides that we were able to objectively review our ‘arrangement’ and make some very necessary changes.

If you recognise your marriage in this post, it doesn’t (necessarily) mean your other half is lazy or a control freak (although it might). It more likely means that during the mammoth task of raising a baby and trying to retain a little sanity through the sleep-deprived exhaustion, you’ve both fallen into a pattern; then, due to a lack of communication – it’s allowed to endure. And really, who can blame you when you’re lucky to drag a brush through your hair/your backside to work on time and look semi-presentable?

But it can be resolved, and if you’re both keen to see a resolution, it can probably be fixed quite simply. The key is to recognise the problem, accept that there’s (hopefully!) no malice involved from either party, and talk through the ways in which you’ll both feel better equipped and supported to raise your brood together.

You May Also Like...   'Play the Forest School Way' Review

Is this/was this your family? Do you have any other suggestions of how to resolve the conflict and improve your situation?

50 Shades of Manipulation: The Antithesis to Romance

How Can I Be Our Daughter’s Hero?

11 Ways to Wash Your Toddler’s Hair Without Tears

Everything You Need to Know About Car Seat Safety & Legislation