Guide to Vintage Groom Attire – and Where to Find It

Home » Guide to Vintage Groom Attire – and Where to Find It

If you plan to go all out on your big day to embody your chosen era, it’s about more than just the perfect dress. This post will assist you in also nailing a vintage wedding groom style by dressing the man in your life authentically.

Read on for everything you need to know to accomplish the quintessential look you aspire to.

While you may not instinctively take inspiration from gangsters for your wedding day, if you want to be historically accurate when dressing your husband in the fashions of the twenties, look no further than Mr Capone.

Known as ‘Oxford bags’ because the style originated from Oxford university, trousers were loose and often pin-striped.

The turn-up was also in vogue, and a crease in the front and back was obligatory.

Informal jackets or blazers were a growing trend, with a fitted cut and sloping shoulders popular. To complete the overall impression of the twenties gentleman, the two-tone brogue is mandatory – as well as (of course) the requisite fedora.

To effortlessly exemplify the thirties look, plump for tweed and you won’t go far wrong.

Depending upon whether your preference is for a more formal appearance, or the relaxed style associated with the jazz set, choose either the ‘London drape’, or the ‘zoot suit’.

The London drape is characterised by a boxy fit, with double-breasted lapels, loose at the chest and fitted at the waist to give a burly impression. The zoot suit consisted of an oversized jacket with large lapels and wide padded shoulders, paired with high-waisted, loose, pegged trousers.

Whilst still in vogue during the forties, the amount of fabric required to construct the zoot rendered it unpatriotic during rationing. In its place were austere, plain, functional suits until the conflict ended. (Braces were hugely typical of the forties since leather was being used in the war efforts.)

After this time, fashions once again became elaborate and those styles associated with the swing era became popular: long, double-breasted jackets and wide trousers.

Throughout the decade, ties were at the epicentre of men’s trends.

During the war, it was a way to show some personality when all suits were equally simple, whilst later on it dominated as a method of self-expression. (Shoes and hats remained very similar to earlier periods, with brogues and fedoras still in favour.)

The classic fifties suit is a dark, conservative affair, reminiscent of those still worn in the office today.

The extravagance of post-war forties, was replaced with conventionality in the fifties – the Cold War and nuclear weapons brought about a movement towards conformity. The hat remained a staple of every gentleman’s wardrobe, though with a narrower brim than the popular fedora of the previous few decades; similarly, the tie also slimmed down.

Of course, to every rule there is an exception – or two: Teddy boy and beatnik fashions were favoured as a rebellion against the conservatism of the majority.

Of course, if you intend to throw a bona fide vintage bash*, after perfecting the groom’s attire, you’re still a long way from done…

There are bridesmaids’ outfits and groomsmen’s garb; the transport; the cake; the table centres and the rings; invitations and music and dancing and drinks. You can go as moderate or extreme as you desire, with only your imagination setting the parameters.

*It goes without saying, I hope (but I’m not totally convinced so I’m saying it anyway), that if you like the idea of a vintage vibe but don’t want to become obsessive about getting the detail historically accurate – that’s okay!

It’s perfectly acceptable to take aspects that appeal to you and apply them discriminately throughout your wedding – even using elements from different eras.

Unless you invite a historian to your happy occasion, nobody will even notice!

Guide to Vintage Wedding Style Through the Decades

The Wedding Garment You Don’t Get to Choose 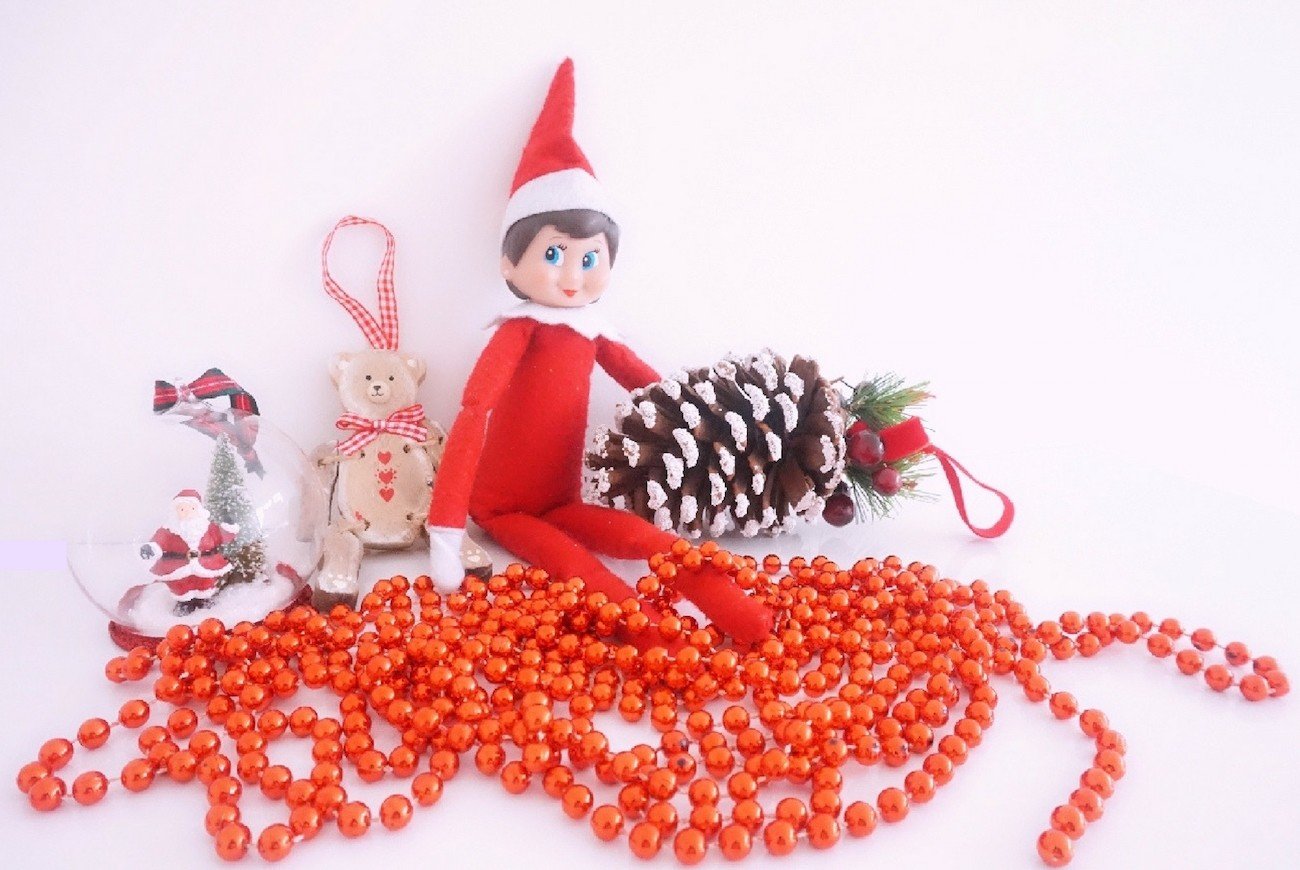