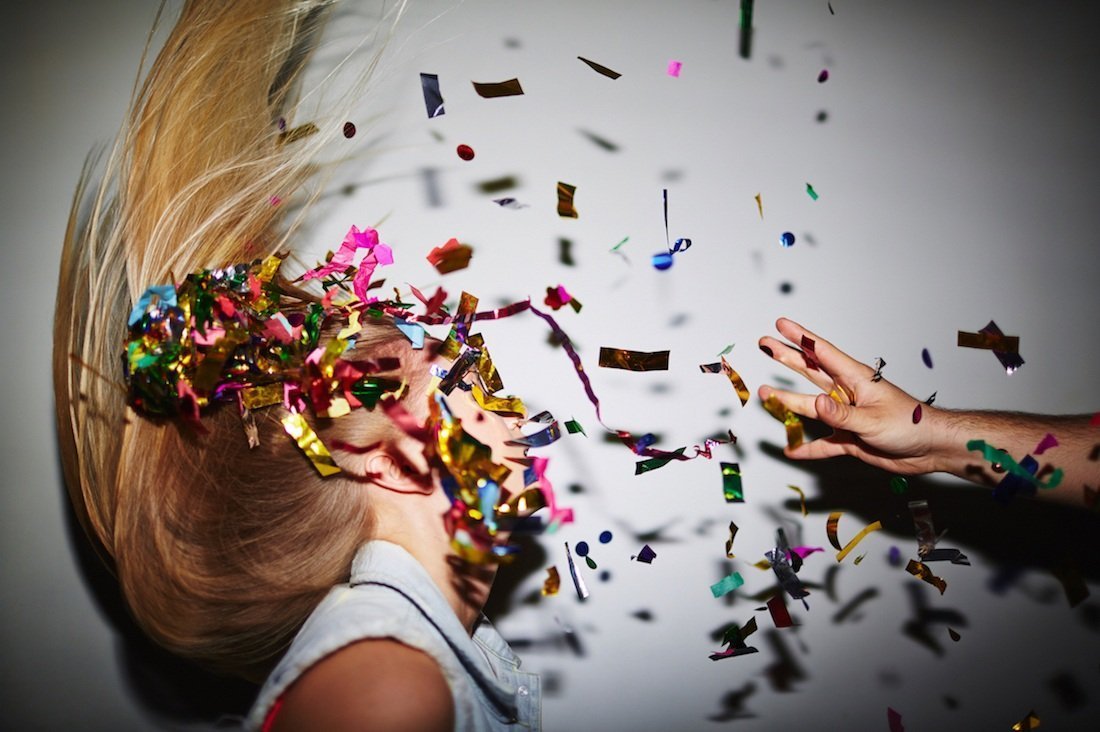 The Label I Cannot Stand Being Thrown Around Like Confetti

Home » The Label I Cannot Stand Being Thrown Around Like Confetti

As a rule, I try these days to spend most of my time in a bubble of positivity. I don’t want drama in my life and I’ve taken great steps to remove it where necessary. I will cut people out of my life, no matter who they are, if they bring nothing but stress or misery. That may sound harsh but it’s not something I do lightly; it’s a painful decision – nonetheless it’s sometimes the right one. My happiness and that of my family trumps everything, and I refuse to be around people who threaten it. Nobody should live that way.

Everybody has the right to live a quiet, joyful life. Nobody should have to tolerate unbidden nastiness, snide remarks, or outright character assassination (though it’s not limited to personal circumstances – I’m also a bit of a consumer rights vigilante). And I have this (unfortunate?) trait whereby when I see behaviour I consider to be unjustifiable – particularly when it’s affecting somebody less able or willing to defend themselves – I can’t help but call it out. I sometimes get myself in trouble with my opinions, but having been on the receiving end of such behaviour too many times myself, I won’t be stopping anytime soon.

If you’re reading this and you think it’s about you, you might be right, in as much as I’m calling on multiple shitty experiences I’ve encountered with various people in my life. And, I believe, that in most cases the people I’m referring to are narcissists (so for once in your life you might actually be legitimately correct!).

I’m talking about this today because I’m so over seeing this situation play out time and again.

I’ve held off publishing this post for several weeks because I’m not looking to flame the situation that prompted me to write it. They said their piece, I said mine, and it was resolved. But I still think this is a subject that warrants a conversation, because I’ll bet there are a lot of people who will relate.

You May Also Like...   4 Ways We Encourage Our Daughter to Relax and Recharge Without Screen Time

I am, of course, talking about the ‘bully’ label, and specifically when it’s used inappropriately.

Traits of a True Bully

I’ve had my fair share of dealings with bullies in the past. For the most part they have several behaviours in common:

As an adult I’ve had the misfortune of being around people who are a whole other level of spiteful, because they’re covert and brilliant at covering their tracks. They’re also very destructive, thriving on the damage they cause and enjoying maximum devastation. These people also have a common characteristic:

They speciously and publicly accuse others of bullying them.

They say there’s no smoke without fire. Maybe so; but be sure to see through the plumes and check for the source.

I am so sick of seeing this insidious and blatant fabrication bandied about with the intention of deflecting their own poor behaviour. It’s generally in retaliation to somebody daring to stand their ground – and it’s bullshit.

Here’s an example of what I’m talking about:

Being called a bully is one of the most socially unacceptable labels going, and therefore also one of the most hurtful. Spurious accusations are cruel, and I can’t help but wonder whether those responsible are even aware of what they’re doing. Bullying is subjective, granted, but I’m talking about very clear instances when a person lashes out with the claim as a form of defence because they can’t or won’t explain their own inadequate conduct.

Traits of a Narcissist

This pattern of behaviour is destructive and unwarranted, harmful and unnecessary. Of course, when you’re dealing with a narcissist (or other unpleasant personality disorder), logic and fairness are irrelevant. The aggressor uses highly sophisticated techniques to gaslight those around them, engineering situations and manipulating people for their own agenda.

To be falsely accused of bullying is one of the most devastating allegations you can have hurled your way, especially if you’ve been on the receiving end of a true bully. And it’s only made worse when it’s fired your way for simply having learned to be assertive, and not to allow yourself or those you care about to be victims. It’s an issue I feel strongly about, and I endorse any campaign which aims to eliminate it.

Of course it doesn’t feel that way, and it’s a very powerful tool used to attempt to shut down any person daring enough to confront bad behaviour. But we mustn’t be cowed – because that’s what they’re counting on.

You May Also Like...   I Am the Perfect Wife and Mother, and My Life is Perfect

Do you have experience of this? Have you personally been labelled a bully for bravely standing up to somebody aggressive, or have you seen it happen to others around you?

Looking After Your Children’s Teeth With FOREO

Yoga Poses to Help You Feel More Balanced and Feminine