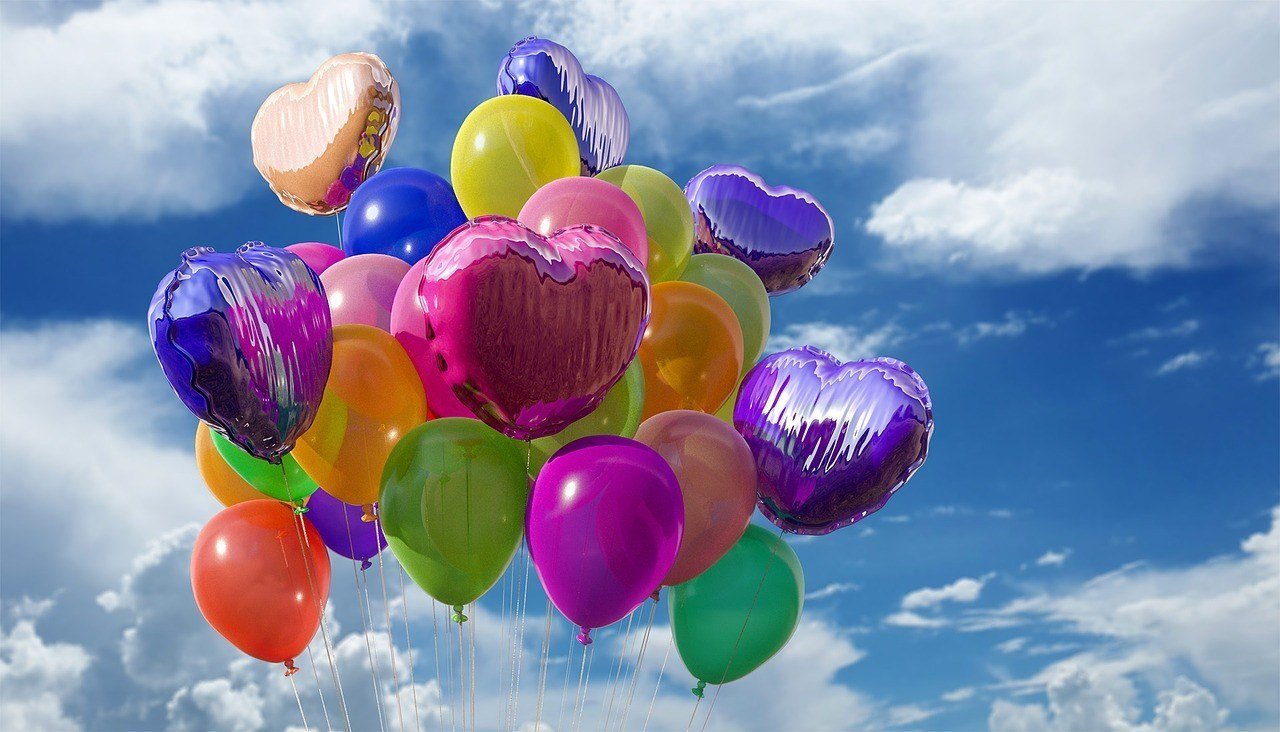 I Have This Thing About Balloons…

Home » I Have This Thing About Balloons…

We recently took Pixie (and her sister, but really it was for Pixie) to watch a super fun Peppa Pig production. Just in case the sarcasm isn’t clearly audible through your screen – it wasn’t really fun. It was tolerable as a treat for our daughter (who, in reality, didn’t really deserve it – but that’s another story). When we left the auditorium at the end, I was reminded with the impact of a freight train precisely why I have this thing about balloons: I hate them; I hate balloons.

I really, really can’t stand them.

Is it weird that I not only have a strong dislike of balloons, but I do so with such passion and vigor that I can actually write an entire post about the subject? I don’t care – I hate them and you should too. Here’s why:

10 Reasons I Hate Balloons – and So Should You

First up, the freight train impact to which I referred above was my three year old daughter’s inevitable crying for a piece of foil with Peppa bloody Pig’s face on it – as if you hadn’t already guessed. This is commercialism gone frigging crazy and this year I’m boycotting the practice as far as I dare. It’s almost March and so far I think I’ve bought only two cards. I shall endeavour to buy no more – instead they’ll be handmade by Pixie so there’s at least some sentimental value for the receiver – and so I’m not spending money on landfill. I also intend to buy no poxy balloons, and limit the number which find their way (via grandparents, obvs) into our home).

You May Also Like...   Christmas Can Suck My Baubles

Oh god. The stink of rubber makes me want to heave. We all have our personal triggers and this is mine.

Not only is purchasing a balloon essentially shoring up the commercialism I so detest, it’s also draining on our resources which could be better spent on family days out.

Not only is purchasing a balloon essentially shoring up the commercialism I so detest and draining on our resources, it’s also completely flaming POINTLESS! What do you do with a sodding balloon?

WHAT DO YOU DO WITH IT?

Unlike, say, glitter or fireworks, the point of balloons is not even that they’re a thing of beauty. At least with the former there’s a dubious reason to suspend one’s morals – not so with balloons which are plain tacky.

Call me overprotective or a joy thief, but when you have a baby you have to be aware of every potential hazard. In my home at the moment, fluff on the floor is a legitimate hazard. A balloon popping is hazardous in not one but two separate ways:

a) It could pop and hit my baby in the face;

b) Arguably more serious: it could wake her up.

Even if I relent and allow Pixie to have the damn things, they don’t last, do they? You put them somewhere to basically watch them die. Over time it goes from being turgid, to deflating to the point of death.

Or in other words, from pointless to even more pointless.

You May Also Like...   Getting Your Body Summer Ready - Responsibly

Seriously – get the bastard things out of my house.

Once they’ve become even more pointless and are finally ready to be removed from floating around in my way, making me feel queasy – they go to landfill. Yay for landfill…

Balloons are unethical on every level: commercial targeting of children – children for God’s sake; the effects on the environment; the wanton extravagance of such unnecessary stuff.

Whose bright idea was it to make something with such little value but which hold such alluring wonder for our impressionable babies?

What do you think? Do you too hate balloons or do you think they have a certain charm? (You’re wrong.)

To the Mum About to Lose Her Mind…

5 Things to Consider Before You Upgrade Your Central Heating 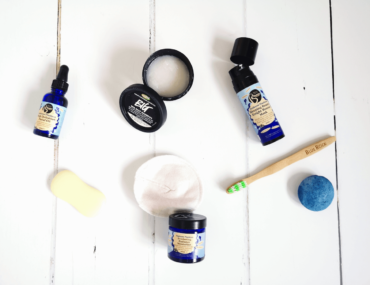 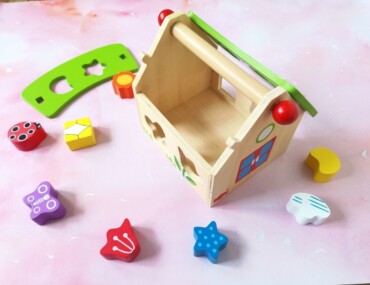 Our Favourite Wooden Toys for Babies, Toddlers, and Preschoolers