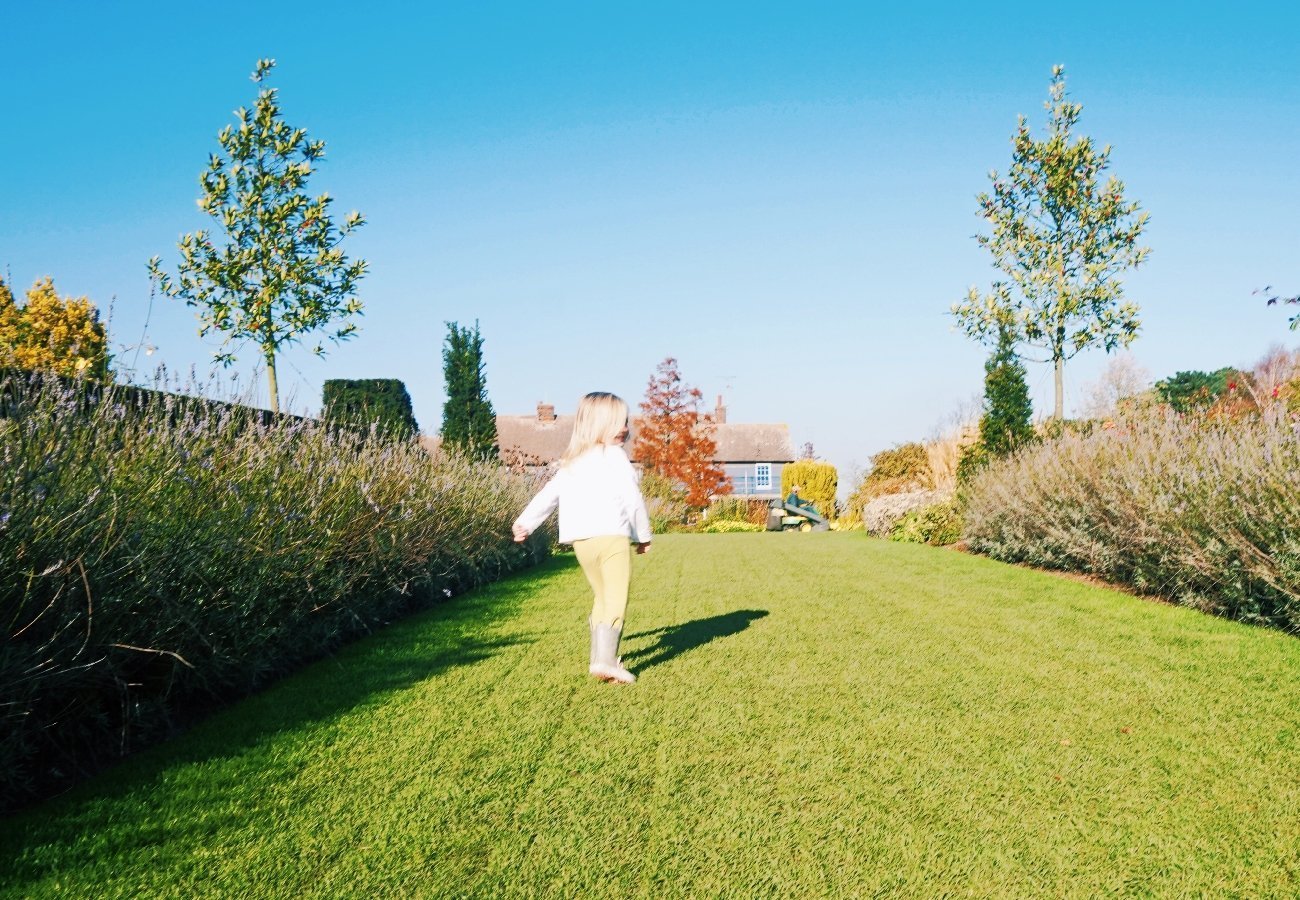 Home » I Accidentally Found the Antidote to Angry Toddler Meltdowns!

Dealing with angry toddler meltdowns goes with the territory of having a family – but it’s never fun and it doesn’t necessarily get easier. What may work one week is highly likely to fail tomorrow or next week – and if it works for a full month then hats off to you! But I doubt that it will, because lets face it: if anybody had discovered a failsafe answer to the angry toddler meltdown then they’d be extremely rich. And tantrums simply wouldn’t happen more than once in any child.

Thing is, as I’ve said before, the occasional outburst in a small person is completely normal, to be expected, and is also healthy. It’s our unfortunate role to help our little ones navigate those big feelings and learn how to regain control of their temper in an appropriate manner.

That might look different to different families, and may vary dependent upon the circumstances and the age of the child – what’s acceptable in an empty field is likely not acceptable in the middle of the supermarket. But as far as I’m concerned stifling big emotions is not the answer, and therefore that empty field might actually be the perfect place to encourage a big scream to let out that pent up frustration.

Terrible Twos vs the Threenager

My big girl is three now, and whoever coined ‘The Terrible Twos’ and subsequently passed that stage off as being The. Worst. Age. to parent a child had clearly never had the dubious pleasure of parenting a tired and hungry three year old.

Enter the Threenager. Everyone I know is in agreement: far worse than the previous phase. They’re louder, more opinionated, stronger, more stubborn, ruthless and reckless. They’re like mini bullies honing and refining their manipulative skills on the only victim they’re currently able to assert a modicum of control over, ie. YOU.

They do this via emotional blackmail, and their technique is really very good.

If you think about it, they don’t have to reserve any physical energy for doing the washing or cleaning the house. Likewise, zero mental stamina is conserved to for menial tasks such as creating a shopping list or meal planning. They can literally spend their day meticulously plotting. Naturally, as the mark of your child’s big emotions, it falls to you to outwit them – in a compassionate, responsible, and constructive way.

You May Also Like...   How to Emotionally Prepare Yourself For Breastfeeding

Well, firstly, before anyone decides I’m callous and cruel, that was (sort of) a joke. It’s true that young children have nothing more important going on in their life than their latest frustration (however trivial it may seem to you). But I don’t actually believe toddlers are consciously manipulative. They simply have a lot of time on their hands and are easy overwhelmed; the net result being that they can and do use every trick in their arsenal to get their own way.

This is why being a parent – particularly a SAHP or a WAHP – is so tough, because as I mentioned, we must be always adapting and upping our game if we don’t want to be caught out. It’s possibly the part of being a mum I find the toughest. For example, right now my daughter is struggling with being a big sister to an often poorly (and therefore demanding) baby. She wants more of my attention than I’m able to give to her (and I don’t blame her) and she frequently commands it the only way she knows how.

So I’ve tried everything. I’ve read it all and I’ve tried it all (within reason), and I still often find myself scratching my head wondering how I can help her to manage her sadness/anger/frustration in a healthy way.

Sleep-deprived? Exhausted? Busy? None of these are legitimate reasons that it’s okay for me not to try to make things better – they merely make my job that much harder.

Incidentally, I’m a strong believer that discipline and punishment are not the same thing, and I don’t like the concept of the naughty step. Neither do I think being ‘gentle’ is a reasonable excuse for consistently weak or lazy parenting (although I’m sure we’re all guilty of taking the easy option from time to time – I know I am). So I have my work cut out finding techniques that I can get behind because they support my values and work. I have a couple of go-to methods I’ve read about which have been helpful in the past, but even these don’t always effect the desired result.

In fact, often I’m acting on instinct and feeling my way. I don’t always get it right, and I sometimes feel that I’ve got it quite wrong. But occasionally I find a winner, and I don’t even realise till I’m recounting to my husband.

You May Also Like...   Everything You Need to Know About Car Seat Safety & Legislation

The Antidote to Angry Toddler Meltdowns

This particular time Pixie was furious for some reason I no longer recall, and because I couldn’t or wouldn’t fix it, that anger was redirected towards me. Logical… But for a three year old who looks to you for literally everything from wiping their tears to wiping their bum, when something goes wrong it is your fault. She even confirms this explicitly in her absolute belief that if she falls I will catch her, with no caveat.

We were drawing in the playroom, and in temper Pixie crumpled a piece of paper, and immediately looked horrified – but also defiant. You know the one, where they believe they’ve crossed a line and feel simultaneous gleeful satisfaction and remorse at the possible consequence!

I took a fresh piece of paper and drew her a quick picture, and then I handed it to her and gave her permission to screw it up.

We continued to do this for a little while, and the combination of expending physical energy with some (safe and controlled) destruction – but critically, of something I’d given her – allowed her cross feelings to begin to dissipate. In fact, we ended that little episode with laughing.

I’m not saying this approach will always work, but the fact is that the title of this post will intrigue people on the off-chance it might work – and so will ten more similarly named articles.

Because that’s the point, just as our little people have their arsenal of tricks, we need ours too, to diffuse and console.

How do you handle angry toddler meltdowns? Do you have any tried and tested methods which always work for you?

You May Also Like...   Messy Play For Mums Who Hate Mess

A Merry CMPA Christmas, and a Happy and Healthy New Year