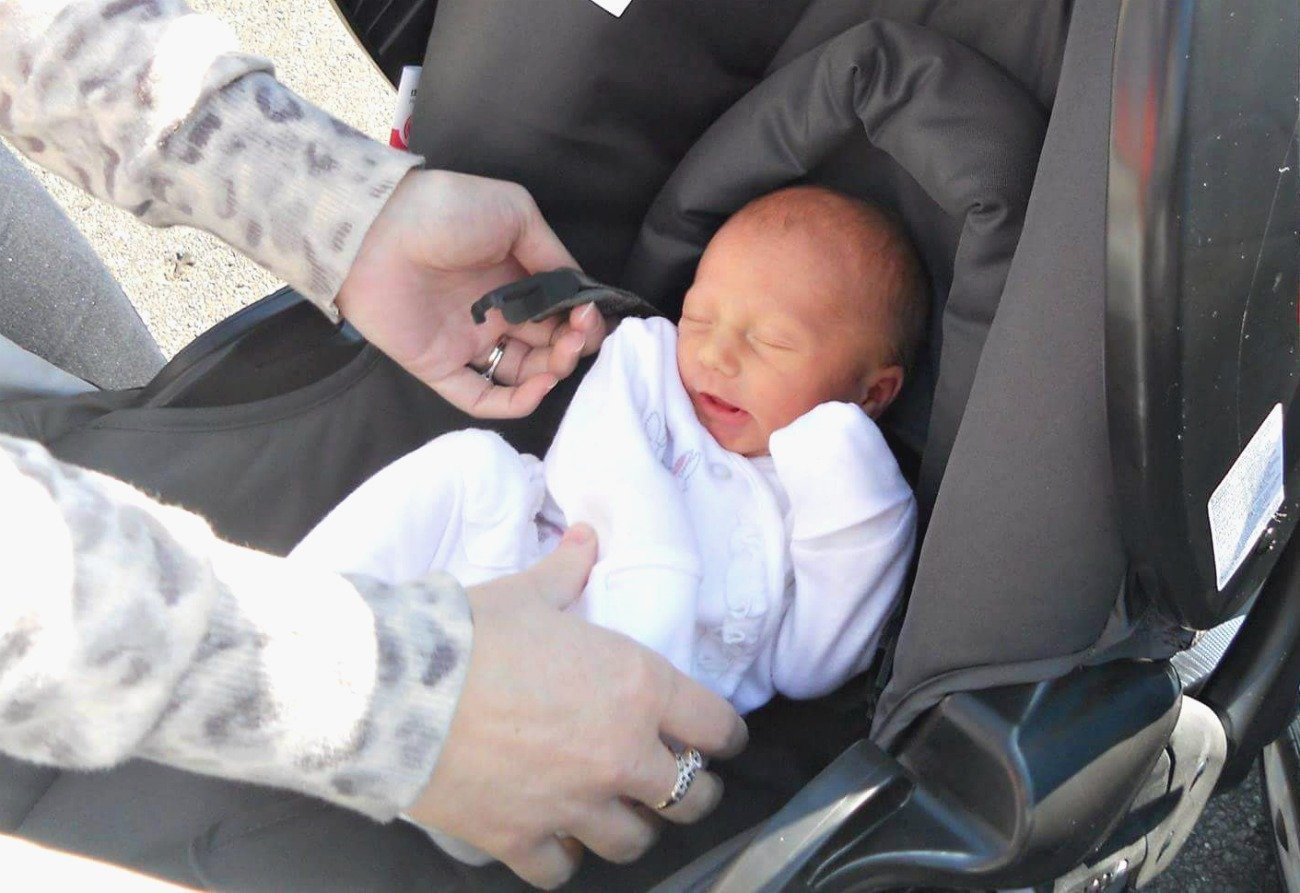 What Happens When Your Bump Measures Small for Dates

Home » What Happens When Your Bump Measures Small for Dates

I started writing this post over a year ago, and I’m not quite sure exactly why I never got around to completing and publishing it. But now seems like the right time to revisit and share my story: I hope it will be cathartic for me, and maybe helpful for others who find themselves in similar circumstances. In the last couple of days it has become even more relevant since I’ve discovered that once again I’m likely to have a teeny baby; so if you were wondering, here’s what you can expect to happen if your bump measures small for dates…

Our Birth Story: Part One

I was warned not to write a birth plan; to be flexible; to expect the unexpected.

But the trouble with the unexpected is that it cannot, by its nature, be anticipated. So despite not writing the plan, of course I had an ideal scenario – as well as several eventualities I hoped (was determined) to avoid.

I was horrified at the thought of an episiotomy, I was against any drugs that could interfere with the baby’s wellbeing – and the thought of being catheterised (often necessary with an epidural) appalled me! I was also very wary of having a section; however, that was preferable to forceps which I was categorically against.

I didn’t seriously consider the possibility of any of those things applying to me because I’d had such a fabulous pregnancy: my diet was saintly; I went spinning until 16 weeks; I continued lifting weights until 30 weeks (at which point I dropped my exercise routine to swimming only) – I was low risk and convinced I was going to have a textbook delivery. I envisaged meditative breathing, and a peaceful (if painful) delivery. It would be as natural as possible: I’d take advantage of the birthing pool and I would be zen at all times. It would be beautifully poignant.

You May Also Like...   Promoting Body Confidence in Our Children

Reality: What Happens When Your Bump Measures Small for Dates

At 34 weeks, the midwife measured my bump and declared it too small – something I’d become accustomed to hearing from everyone – and I was sent for a growth scan to be checked over. I was anxious – but all was well. Over the next couple of weeks, half of our NCT group were sent for these growth scans, and we were each reassured of our baby’s health. So when I was sent for my second scan at 37 weeks, I was complacent and unfazed.

At my insistence, hubby stayed at work (he’s self-employed), and my mum came to keep me company instead. I thought it would be a nice opportunity for her to see her granddaughter before she arrived a few weeks later.

After the scan, we hung around for hours waiting to be given the all-clear. I was finally called at the same moment I received an email to my mobile, advising that my MD had succeeded in coercing my colleagues to help him cover up his pregnancy discrimination. However I suddenly had more pressing concerns…

Everything Can Change in an Instant

I was taken into a cubicle where the doctor told me our three hour wait was because the consultant had been in theatre and they needed his authority. The atmosphere changed perceptibly – she had my attention.

The doctor kindly but briskly told me “We want to induce you tomorrow. I’d like to perform a sweep now.”

My skin prickled as a sense of dread swept over me. Up to that moment, my sole responsibility had been to keep my baby cocooned inside my belly, where she was protected. I was just past 37 weeks, ie. just past what’s considered ‘premature’. That meant she’d be safe. Right?

You May Also Like...   Pregnancy Bump Size and Shape: What's Normal?

The sweep was unpleasant, but just the start of things to come. Within a couple of minutes I was bleeding all over the bed (my plug had been dislodged). I went to the bathroom to clean myself up and began to shake; at that moment I wished more than anything that my husband was with me. (I think I’m beginning to understand the reason I didn’t talk about this sooner, even now, two and a half years later just thinking about that time I’m transported back and it’s wrenching emotional.)

I returned to the cubicle and the compassionate doctor wanted to bring my mum back in to be with me. Even then it was imperative to me that my blood was cleaned from the bed before my mother was allowed to see it – I was still clinging to my privacy, not yet understanding that my dignity no longer had any place in the hospital.

I was finally able to call my husband and he rushed to be with me.

And then it was a case of waiting… You can find out what happened next in part two, Failure to Thrive and Early Induction.

The Baby Essentials You Actually Need (From a Second Time Mum)

Our Birth Story: Failure to Thrive and Pixie’s Early Induction