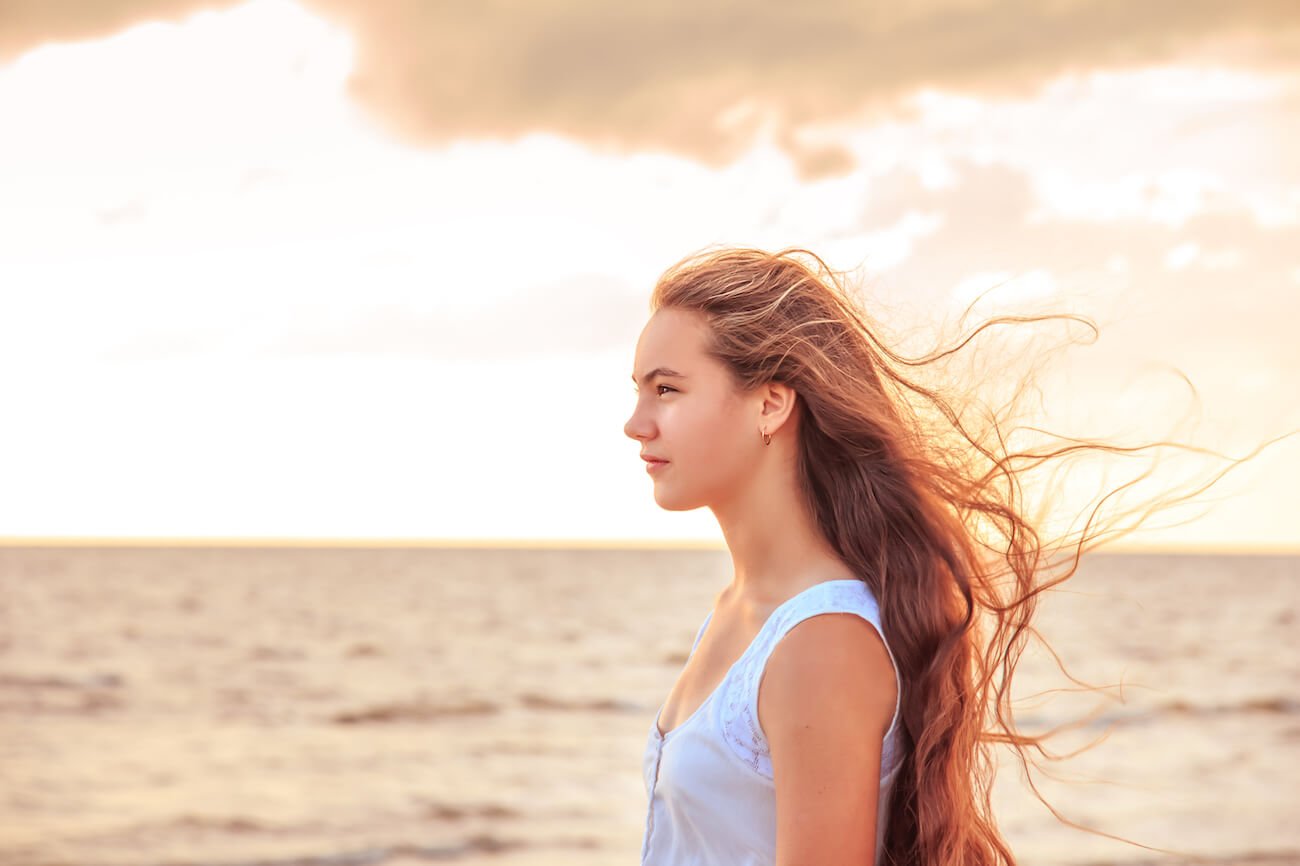 Home » This is How to Deal With Being Snubbed – Positively

I’ve been snubbed three times in the past week. And every single time it happens, it really stings. Until I remember something that helps me to shake it off. This is how to deal with being snubbed, positively…

Feeling snubbed – we’ve all been there (I think; hopefully it’s not just me…) Anyone who has experienced this will understand the humiliation that goes along with it. And when you already suffer from social anxiety, well, it doesn’t do much for my self-esteem.

But I read something recently that I found incredibly fascinating, and it helps me deal with situations like this. I’m finding myself better able to shake off these uncomfortable experiences. And really – unless you plan to confront somebody, which would likely not have a satisfactory outcome – what else is there to do?

The idea I read about that really resonated with me is this:

There are hundreds of versions of you. And me, and all of us.

They’d all be right.

I am none of the people they believe me to be; or rather I’m all of them. And it works this way for each of us.

As we move through our lives, we touch people in different ways and the impression of us they’re left with from a single, a handful, or a lot of meetings with us, form and shape their perception of the person we are.

But humans are more complex than that.

Catch me on a bad day and perhaps you’ll see me quick to temper. But that’s not who I am.

Many people have mistakenly pigeonholed me as confrontational. But that’s not who I am either.

The trouble is, people make impressions fast, and they very often stick. That idea of the person we are becomes fact, despite personalities being transient in nature and subject to subtle nuances which only our closest loved ones can ‘read’ and interpret.

And the person most people believe you to be, probably doesn’t exist. Especially when you look in the mirror.

My point is that, when you are snubbed, it’s not – probably – you who is being snubbed; it’s a lesser version of you, who does not actually exist.

And when you know you’re a better person than the one being projected onto you, then it’s far easier to deal with being snubbed.

How to Deal With Being Snubbed – Positively

There is really only one rule as far as I’m concerned:

Do not persist in trying to reveal your true self to somebody who has made clear their negative impression of you. I know from bitter experience that it does not work.

We cannot change the behaviour of others; we can only change our own mindset, and our reaction. Hold your head high and move on.

Stay close to the people who perceive you to be a better person than you know yourself to be. They will help you to become better. They are your people.

This is Why Lockdown is So Tough in My Situation

The Benefits of Yoga For Wellbeing and Mental Health