I once hosted an anonymous guest post about a woman who’d never been attracted to her husband. Sadly, it remains one of my most searched for posts. You’ve only to read the comments at the bottom of it to appreciate the torment these women are living. A common theme is trying to establish whether they should stay or go: just how important is physical attraction in marriage?

Those many comments from desperate women weighed heavy on me. So I’ve researched the topic from the perspective of psychologists and sex therapists, in order to write a series of posts which I hope those women may find helpful. Perhaps that’s how you’ve arrived here yourself, in which case I hope this proves useful.

Why Should You Marry?

What are good reasons for marrying? I’ve covered that topic in the past, and the quick answer is that there are many reasons a person may agree to marriage. Of course, not all of them are good, and some are actively damaging.

It’s actually a lot more complex than a simple ‘because we’re in love’, but a good starting point is if they make you want to be the best version of yourself, because you’re comfortable around them, share the same values, and are attracted to them.

However, just because they may be desirable motives to marry in most cases, they’re by no means the only reasons people have, and it’s possible to have a good marriage based on different principles.

The critical consideration is whether one or both parties are unfulfilled in the relationship.

Should You Marry Somebody You’re Not Attracted To?

This is where things become more complicated, because attraction is not linear. Many things can influence the degree to which you find somebody else sexually appealing, and physical attraction is just a single component.

Other vital aspects to consider are character and how your other half treats others, their social standing, wealth, success, interests and hobbies. And the order of importance of each of those qualities or traits will vary hugely from one person to the next dependent on your values.

For some, the answer to the question should you marry somebody you’re not attracted to will be yes, because other elements will take priority; for others the answer will be a resounding no.

So how can you be confident which camp you’re in? How important is physical attraction in marriage? If you’re questioning your relationship, is that a good enough reason to end it? 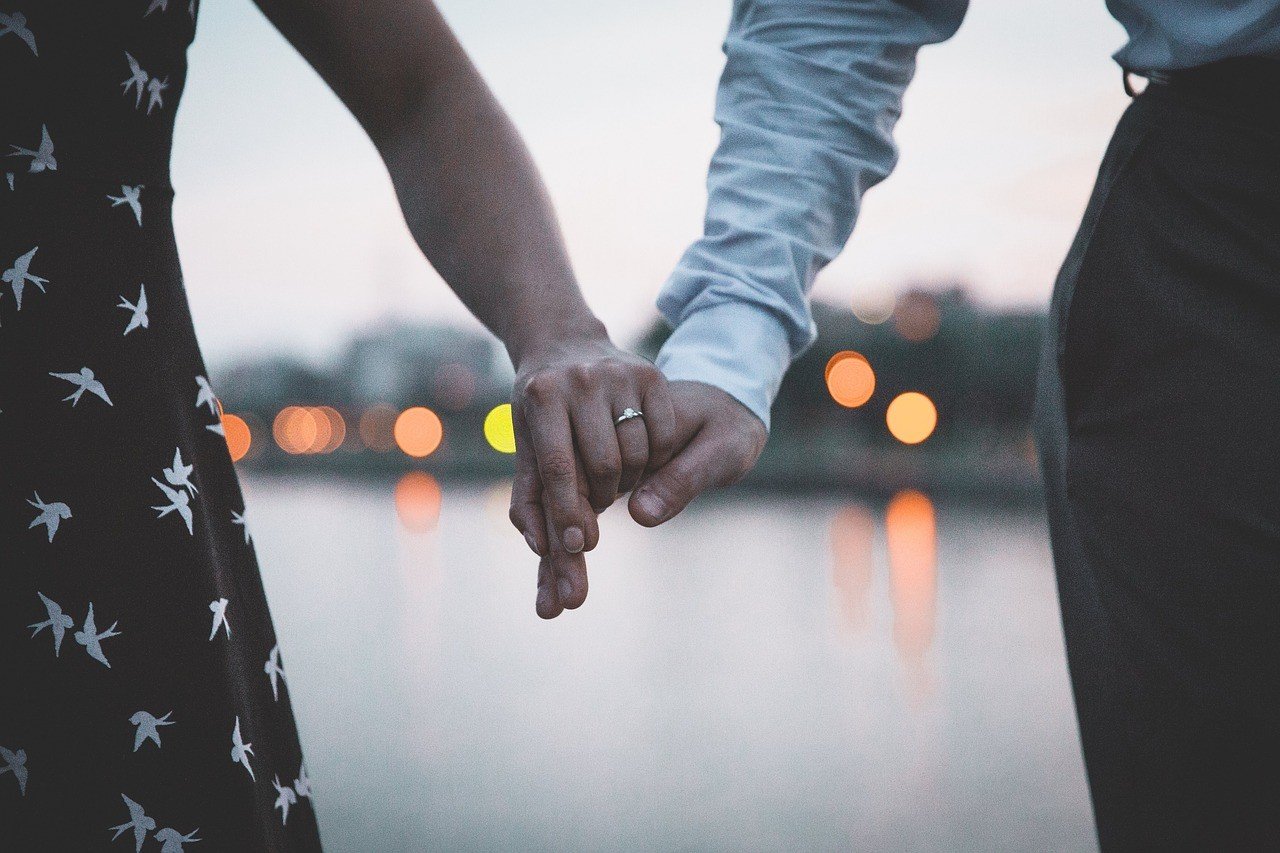 How Important is Physical Attraction in Marriage?

That depends greatly on many things, such as:

Many people live sexless lives and are happy to do so. The biggest issue here is if either one of you is unhappy both in and outside of the bedroom – or if you feel obligated to satisfy your husband sexually out of a sense of duty, and it’s damaging you’re mental health and/or wellbeing.

Nobody, whether doctor, psychologist, or sexual counsellor, can make this decision for you. Deciding how important physical attraction is in marriage is ultimately a very personal question.

It’s possible that on some deep level you already know the answer and are merely looking for validation of your feelings, whether that means that you wish things were better but you’re willing to accept and make peace with your situation – or that you can no longer live this way.

CMPA Symptoms – Support For Feeding & Caring For Your Allergy Baby

How to Manifest? Don’t! Try These 78 Positive Morning Affirmations Instead

Guide to Dairy Free Bread For CMPA and Milk Allergies