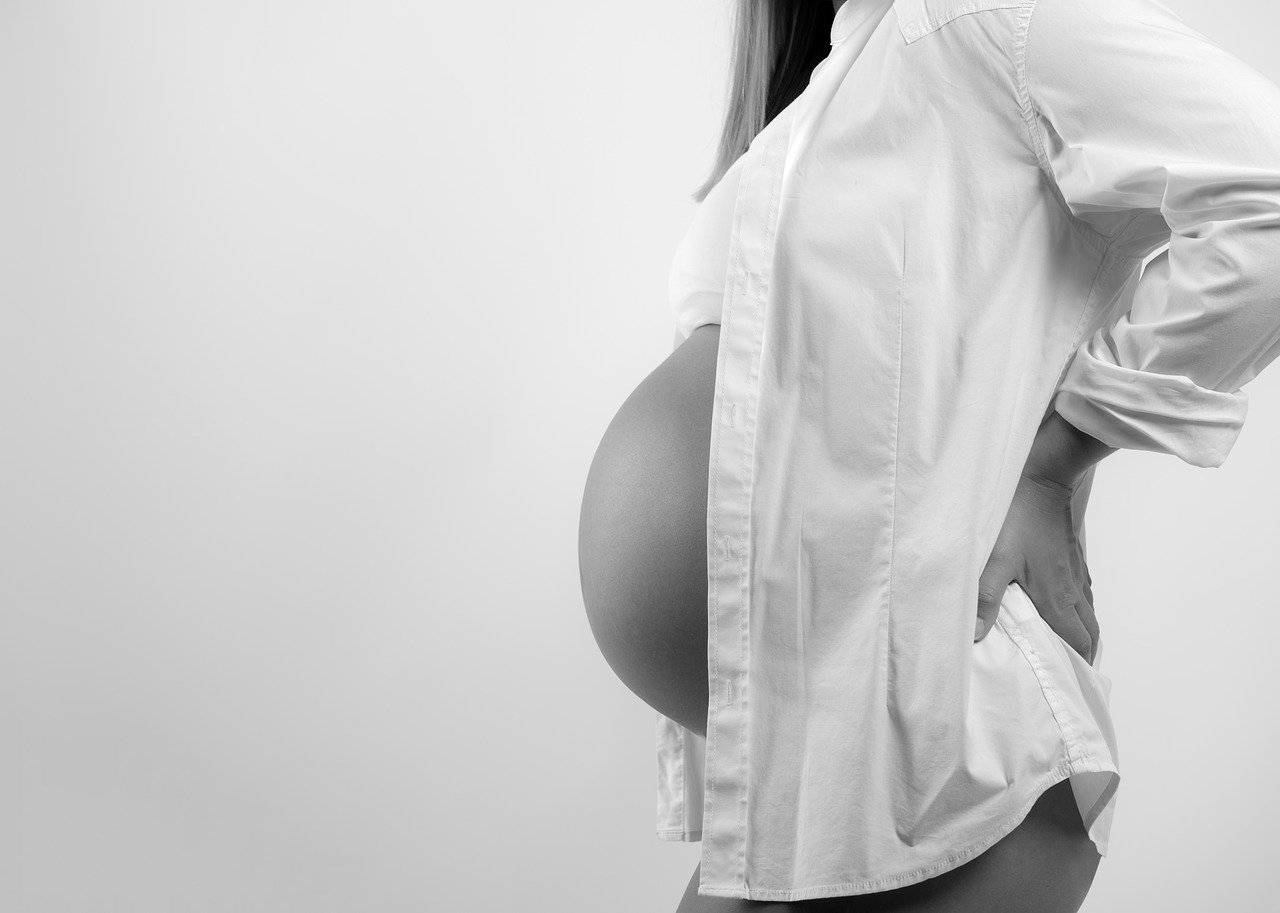 Unusual Pregnancy Symptoms You May Not Be Aware Of

Home » Unusual Pregnancy Symptoms You May Not Be Aware Of

I’ve experienced some pretty unusual pregnancy symptoms, and actually wrote a post about one such odd complaint – possibly my most bizarre across all the months I’ve carried children – in case it might help somebody. And it got me to thinking: there are plenty of symptoms of being with child – but what about those random ones nobody ever talks about because they’re so uncommon? It’s time we opened up about the truly unheard of pregnancy symptoms, right?

So, I’m going first, and then I’ve invited other women to share too.

My top strange complaint has to be the time I was unable to empty my bladder.

You can read all about that really fun adventure here if you’re interested.

Both times, I’ve experienced my ears popping in pregnancy almost continuously; more so on one side than the other but either way – it’s blimmin’ annoying. I find myself hiding while I open my mouth wide to find some relief so I don’t look like I’m constantly yawning.

“With my first my ears would pop continuously and then one popped and I couldn’t get it to go back to normal. I went to see a doctor and was told it could just be a weird pregnancy thing or the sign of a serious problem with my ears and I might go deaf. I was petrified to say the least but luckily it was just a weird pregnancy thing.” The Strawberry Fountain

When I fell with Pixie, my very first symptom was intense itching all over my body. For those unaware, this can sometimes indicate a more serious problem later on in pregnancy, such as in the following case…

Related Posts:
You May Also Like...   Positivity, Self-Care, and Mindfulness Gift Guide

“It used to get so bad I’d have to use a hairbrush to try to ease it. Saying that it actually turned out to be Obstetric Cholestasis so what I thought was a weird symptom needs regular monitoring.” Twinderelmo

“My strange ailment was tonsil stones…! I had never suffered before and I haven’t it since! They made my hyperemesis even worse.” Katy Kicker

5. Unusual Causes of Nausea and Vomiting

“Brushing my teeth made me vomit…. Which in turn made me want to brush my teeth.” (I too had this!) Odd Hogg

“I had had nausea with various foods, but one day when trying on clothes in a shop I touched the lining which was a cheap nylon and the feel of it almost made me throw up.” Counting to Ten

“I’ve never had a nosebleed apart from when I was pregnant (all three times), and I had loads!” Coffee, Cake, Kids

“I never had it in 32 years but the stress of pregnancy brought it on and my legs were covered.” Miracle Max

“I used to have really violent dreams where I committed mass murders with machine guns in shopping malls! So realistic and I had them all the time.” Tattooed Mummy

“My vision was really awful in my right eye from six months pregnant with my youngest. Was so scary but has since rectified itself.” Thrifty Mum

“I developed an allergy to Rocket lettuce whilst carrying Ruby. I’d eaten (and loved) it for years without a problem. I still can’t eat it or anything that has touched it on a plate. Bizarre.” Samantha Tucker

Allergies – During Pregnancy Only

“I developed a peanut allergy while pregnant. If someone ate peanuts anywhere near me my eyes would get itchy and my throat started to close up.

You May Also Like...   Positive Mind Positive Vibes? How to Cope With COVID Anxiety

I’ve been able to eat peanuts before and after. Baby doesn’t seem to have an allergy to them either.” Counting to Ten

Of course, as well as those unusual pregnancy symptoms, there are also many more common issues which crop up antenatally – and even one or two advantages, such as thick glossy hair and beautiful skin (allegedly). Sadly, I’ve also suffered adult acne this pregnancy (didn’t make the above list because I think this can be common).

I’ve not particularly noticed thick hair either! Although in fairness, last time around I did lose an awful lot following Pixie’s birth, so I guess it must have been there.

There’s also a definite change in texture – it used to be poker straight and it now has a wave. Apparently this is another common phenomena!

Oh, and one improvement which I’ll end on – which has been a permanent change – is my nails have definitely got stronger (they no longer peel). Bonus! Have you suffered any strange ailments – or benefits – whilst pregnant?

How to Introduce Bottles Without Jeopardising Breastfeeding

Alcohol When Pregnant – How Much Is Too Much?