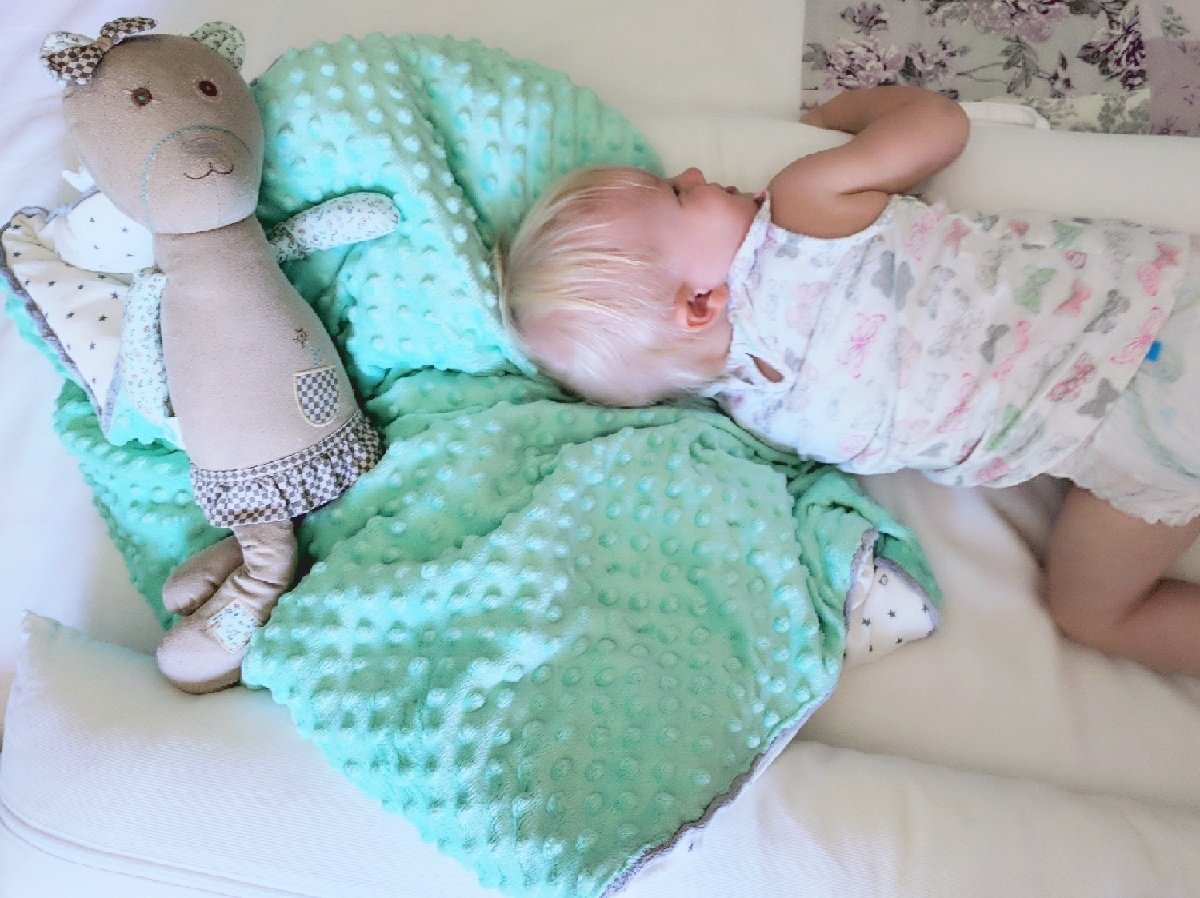 How We Started to Reclaim Our Sleep, Featuring myHummy

Home » How We Started to Reclaim Our Sleep, Featuring myHummy

Elfin is still a long way from going through the night, usually waking up to six times. But things have improved, and thank god for that. She can now go a week or more without spending hours awake in the night – hurrah! – because that’s the killer. I admit we’ve allowed her to get into dreadful habits, for two reasons: she has a sibling we’re trying not to disturb, and for her first year her allergies ruled everything. At our wits’ end several months ago, we found ourselves pondering a question, the answer to which could be lifechanging: does white noise really work to help babies sleep?

So, Does White Noise Really Work to Help Babies Sleep?

We’d tried all the usual tricks with little to no success when we started using the white noise feature on our Amazon Echo. And – ta da! – Elfin responded: it did indeed seem to help. But there were limitations to its use, namely that it wasn’t portable, and Alexa is frequently an idiot. Having random announcements made – LOUDLY – in the middle of the night to your (finally) sleeping baby is not ideal…

I can handle the frequent wakings for a feed if she goes straight back off. Naturally, being jolted awake tends to interfere with her resettling quickly (as, apparently, do many other unknowns). To be fair, my wonderful husband has taken over when Elfin decides it’s playtime at 3am – he takes her downstairs and rocks her in her pushchair till she finally succumbs, and then he flakes out on the sofa till she needs another feed.

It’s not glamorous but for parents up and down the country, it’s the reality of having a young family.

myHummy kindly sent us a lovely soft bear to try out and I had high hopes, but low expectations; my daughter is truly a nightmare. Whereas we used to make excuse after excuse for her due to the allergies, there are simply none left to give: she’s just a fiend when it comes to sleep. We’ve genuinely decided that it’s feasible that she may fall into the 2% of people who can adequately function on four hours sleep. I wish I was joking, but when you’re living this life, funny it ain’t.

When our myHummy package arrived, Elfin and Pixie were most interested in the beautiful blankets they were sent, which they both attached to for the next few hours. Who knew a bedspread was so entertaining?

These fabulous baby and junior throws come in gorgeous vibrant colours and they’re super thick and cosy – perfect for snuggling under when it turns cold. I actually had to put them away for the winter because both girls insisted on trailing them around the house behind them, causing tripping hazards! But it was very cute watching Elfin flopping forward to starfish onto her pillowy blanket, and I may have briefly got down there with her myself first.

Our Experience With myHummy Fleur (with Bluetooth)

While the girls were otherwise engaged I examined Fleur, and I was immediately impressed with the quality and the soft feel of the fabric. She’s understated in pretty pastel colours (I can’t stand garish shocking pink and the like), and when I showed her to Elfin (who has previously never attached to any soft toy) she grabbed her for a cuddle! I was optimistic…

Alas, the first night was a complete write off. Frankly, I wondered how I could possibly write this review because it was a disaster – literally the worst night we’d had in weeks. But – it was also about 26ºc overnight. Thankfully that first night turned out not be representative!

I can honestly say that Fleur is going down a treat. She’s not a miracle worker sadly – Elfin is not magically cured of despising sleep – but there are many ways in which Fleur is nonetheless very handy and a much-adored addition to the family…

I love that we can take her out with us, and she unquestionably helps Elfin to nap for longer in her pushchair during the day. Essentially, she won’t make Elfin go to sleep, but she definitely helps her to stay asleep. Which in itself is worth its weight in gold. I’m hopeful that over time Elfin will begin to attach to her too, which may help me to begin night weaning when the time comes. That’s the plan at least…

You May Also Like...   Returning to Work After Maternity Leave & Tips for Getting Enough Sleep

Fleur is also Bluetooth enabled, which is a fantastic feature but has actually turned out to be surplus to requirement. It’s a nice addition which we may use on occasion, but for the most part we’ve found it simple enough to switch Fleur on and let her do her thing. She turns off after an hour but – crucially – automatically switches back on if Elfin stirs, which is amazing and means we simply don’t need to interfere!

The sleep sensor alone makes her far superior to Alexa.

Plus, of course, no matter how friendly Alexa may be, Elfin will never be able to give her a cuddle.

Does white noise really work to help babies sleep? I’d say there’s definitely an argument for it. If you’re looking for a high quality white noise product I really can’t fault the lovely myHummy range. There are so many options tailored to suit your individual needs and budget that there’s something for everyone.

I was sent the products mentioned in the post and compensated for my time.

Making a House a Home: Attractive Alternatives to Standard Radiators

Planning Our Next Family Trip: A Staycation in Norfolk